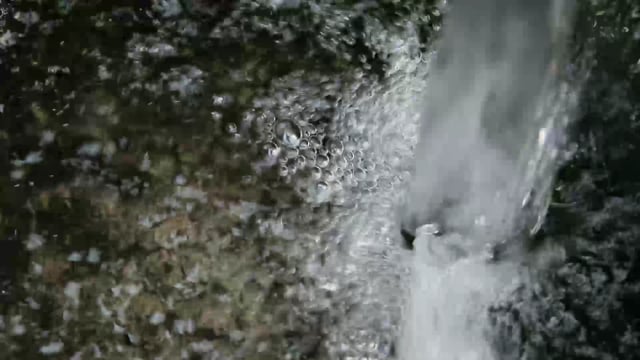 collectif A BAo A Qou

A hermit wants to create a man by the force of his dreams and impose it on reality.

After a failed first attempt to create a body, in his dreams, bursts of red color appear. A form is defined. It's a heart that begins to beat.

Loosely based on jorge Luis Borges’ “The circular ruins”, Circular is a journey into creation. Co-written by a filmaker, a composer and a saxophone player, it is a piece in which music and visual art were conceived simultaneously and are deeply intertwined in an experimental score.