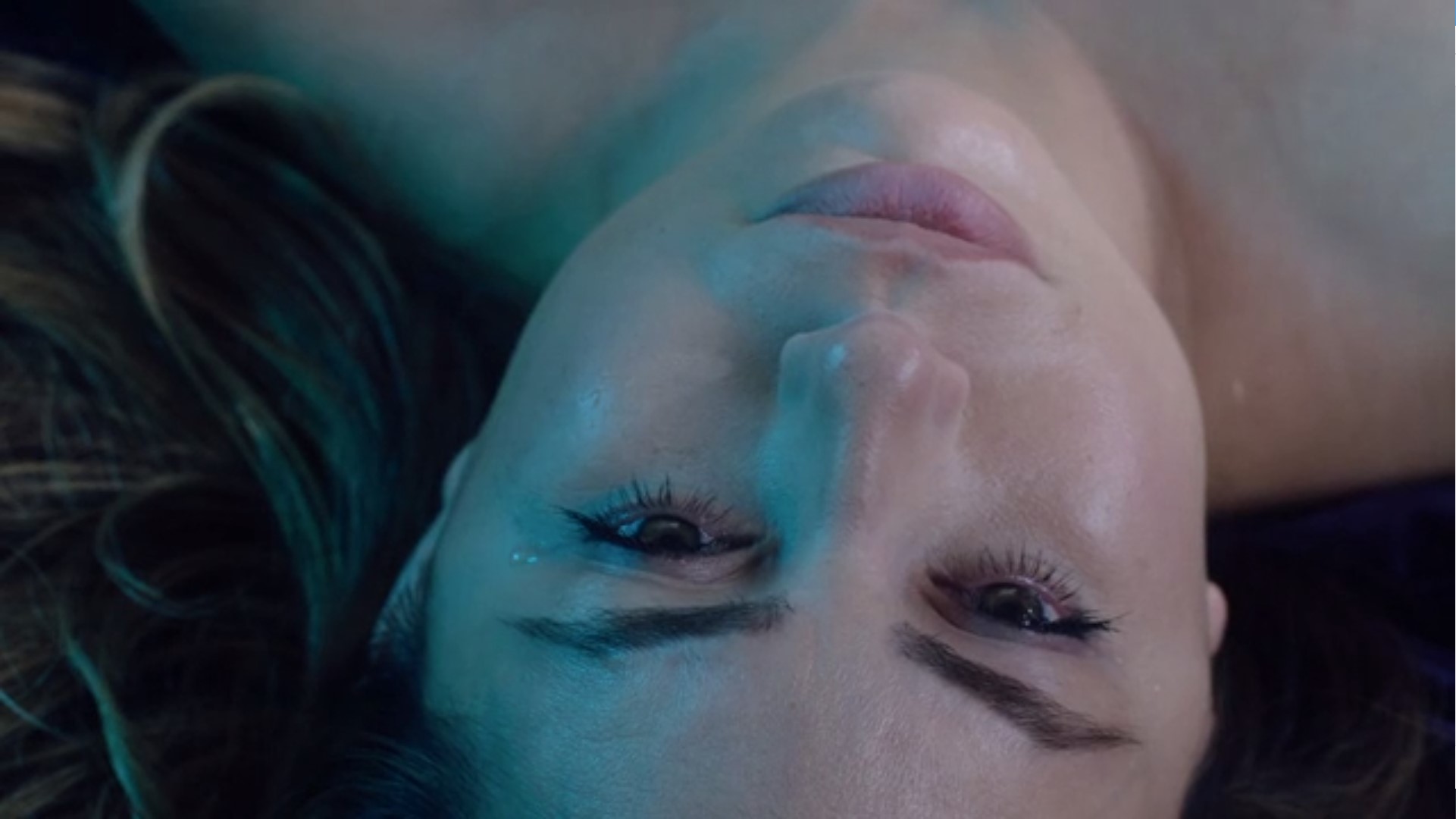 In 2014 a hack of over 100 women was spread across the
worldwide web by a sadistic digital rapist, Tyler Fuller.
These women in the public eye, were violated of their basic
human rights and privacy and Mr. Fuller was given a mere slap
on the wrist, serving only 18 months in a federal prison for
ruining over a hundred women's lives forever. We've all seen
the headlines and the images of the graphic theft of the
innocence and purity of these women, but until now, nobody
has seen the extreme damage that it has truly caused. 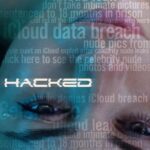 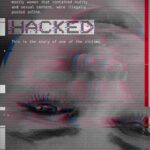