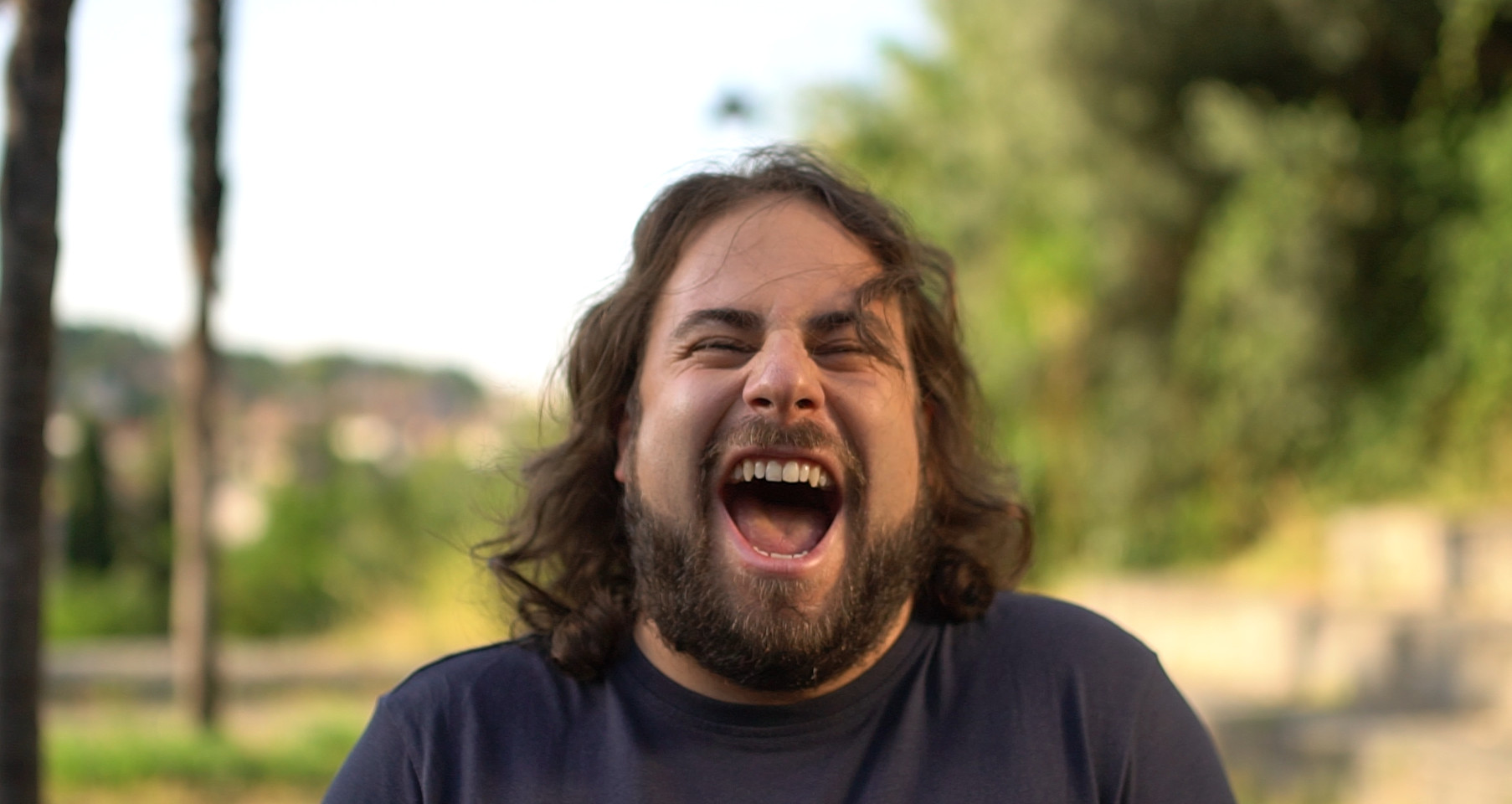 #NONFARIDERE (#itsnotfunny)
storyline
#nonfaridere is a video manifesto against any racial prejudice, imagined as a real social education campaign, written by Elisa Ianni Palarchio and directed by Mario Massaro.
The idea of this micro-short movie was conceived during the first lockdown and it has been filmed between June and July 2020 on one of the first Covid-safe sets in Italy. #nonfaridere has involved all those who work for the project L'arte di conoscersi in cantiere (The art of knowing each other on site), which is financed with the Asylum and Migration Fund of the Ministry of the Interior assigned to the city of Mendicino, and realized by PartecipaAzione onlus together with the Company Porta Cenere.
The fast cutting by Antonio Arena shows the teenagers to whom the project is dedicated, which come from all over the world, together with intercultural workers and mediators. The 1-minute short movie is enriched by the participation of some professional actors like Emilia Brandi, Stefania De Cola and Mirko Iaquinta, and by the music composed by the duo DiBona-Sangiovanni.
#nonfaridere focuses on the simple irony of some common expressions, which often with a seeming innocence pave the way for clichés that are difficult to eradicate.
Mario Massaro is an actor and director. To his credit are many plays and some video appearances. He has also conceived and realized many theatre and art projects with a social impact. 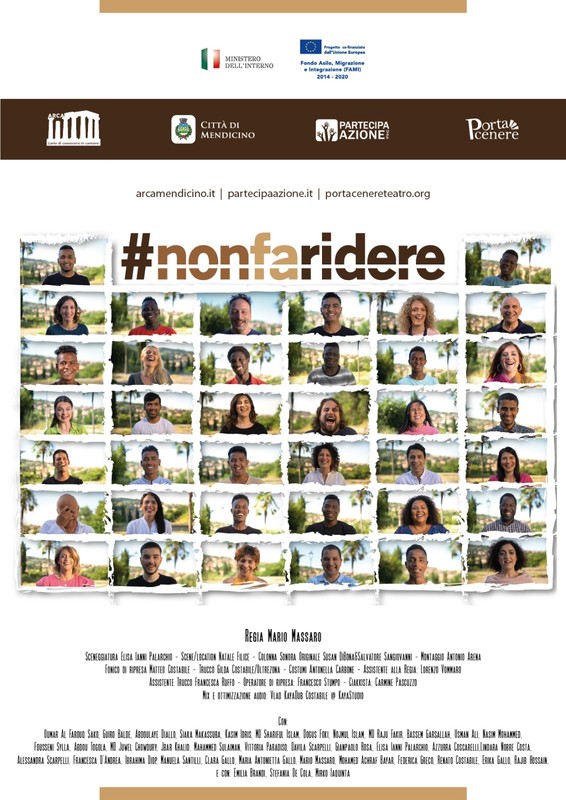 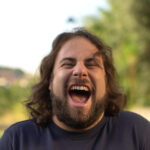 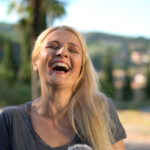 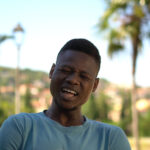 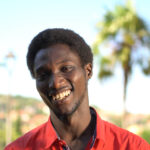 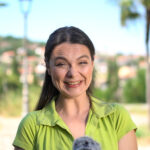 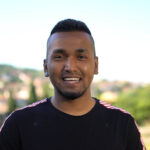 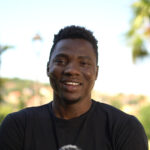 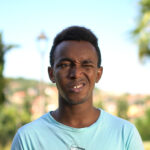