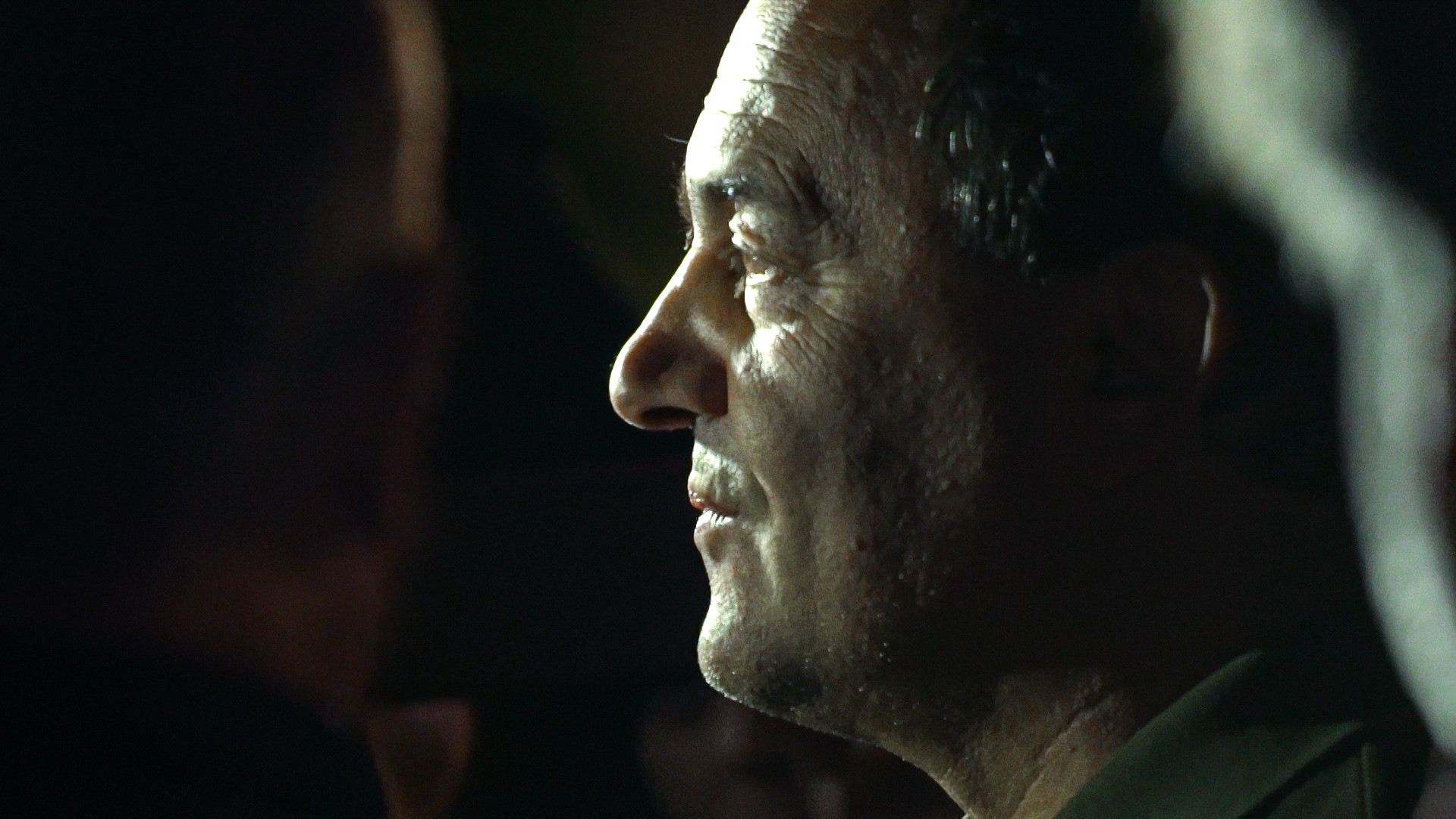 SUMMARY:
An Italian mayor, exiled from his own town over allegations of corruption, battles to save a ground-breaking refugee project and his poverty-stricken community.

SYNOPSIS:
A portrait of Domenico Lucano, mayor of the tiny hilltop town of Riace in Italy's far south, which has welcomed thousands of refugees over the last 20 years in a ground-breaking effort to help fight poverty and long-term decline.

Named as one of the world's 50 greatest leaders by Forbes magazine in 2016, Lucano now stands accused of corruption and aiding illegal immigration. In an extraordinary move he has been exiled from his own town while the case is heard.

We follow Lucano as he battles electoral defeat at the hands of right-wing populists and savage political attacks from Italy’s combative Interior Minister, Matteo Salvini.

We discover the man behind the myth and witness Lucano’s final emotional plea to his townsfolk to save the welcome project he built from the ground up decades earlier, knowing that the fate of refugees and locals alike could be drastically altered forever. 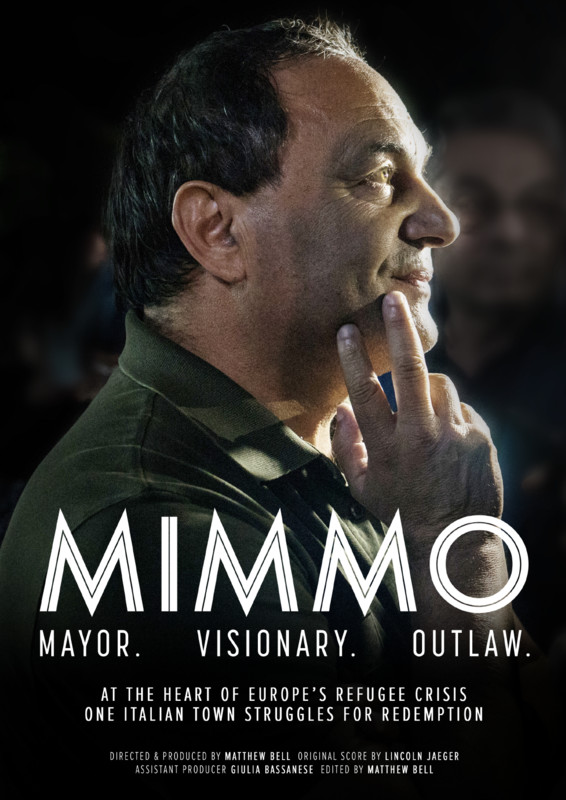 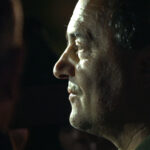 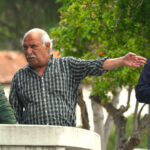 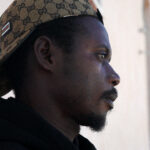 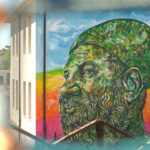 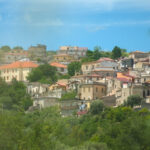 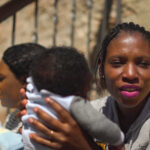 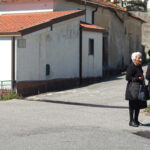 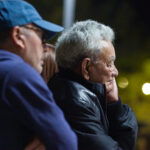 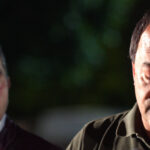