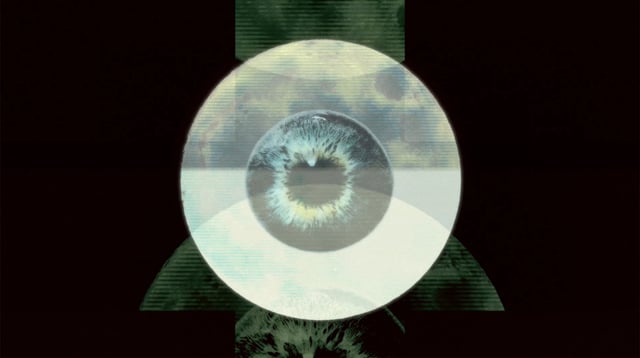 Watch you touch you from the moon

Watch you touch you from the moon

It is within a visual communication system that creates connections as lines between different individuals and their worlds, whether internal or external, between beings or elements that become human qualities, into an ancestral and primary world under the formal synthesis of the communication. It is the man vision, animated by the subtle discourse of the relationship that unites the sacred and the profane, in connection with different thoughts.

Where it evidently reminds us, the unique identity of each one, taken to the numerical algorithms, as a factor in the identification process.

Looking at touching you from the moon, is based on the humanization that humans give to the elements that does not have it, but in their poetics end up taking life and as result, actions.