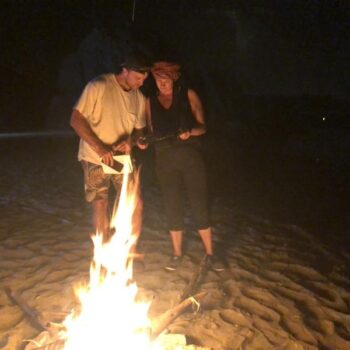 Adam has traveled to more than 60 countries telling stories in places like Yemen, Uganda, rural China, and the streets of Colombia. He has worked with Bono and Project (RED) in subsaharan Africa (ask him about his 31st birthday), produced a massive 1000-person installation/listening party with Kanye West in Madison Square Garden, traveled to India and Guatemala with Warby Parker, produced and directed a feature documentary with legendary rapper Nas about breaking and hip-hop in the slums around the world, (“Shake the Dust”) and directed and produced the documentary breakout “I Am Sun Mu” about a North Korean dissident artist. In 2019 he teamed up with Seanne Winslow to co-produce mini-series about rapper 21 Savage for Spotify, and then went on to co-direct his first feature film “The Falconer,” also with Seanne. He is currently producing and directing a feature film about American Samoa with NFL great and Pro Hall-of-Famer Troy Polamalu, as well as writing and producing an eight-part podcast mini-series about the music and politics in Uganda, which will be released in February of 2021.

Adam craves authenticity and human connection, and is committed to handing the microphone over to people who might otherwise not have the opportunity to be heard. 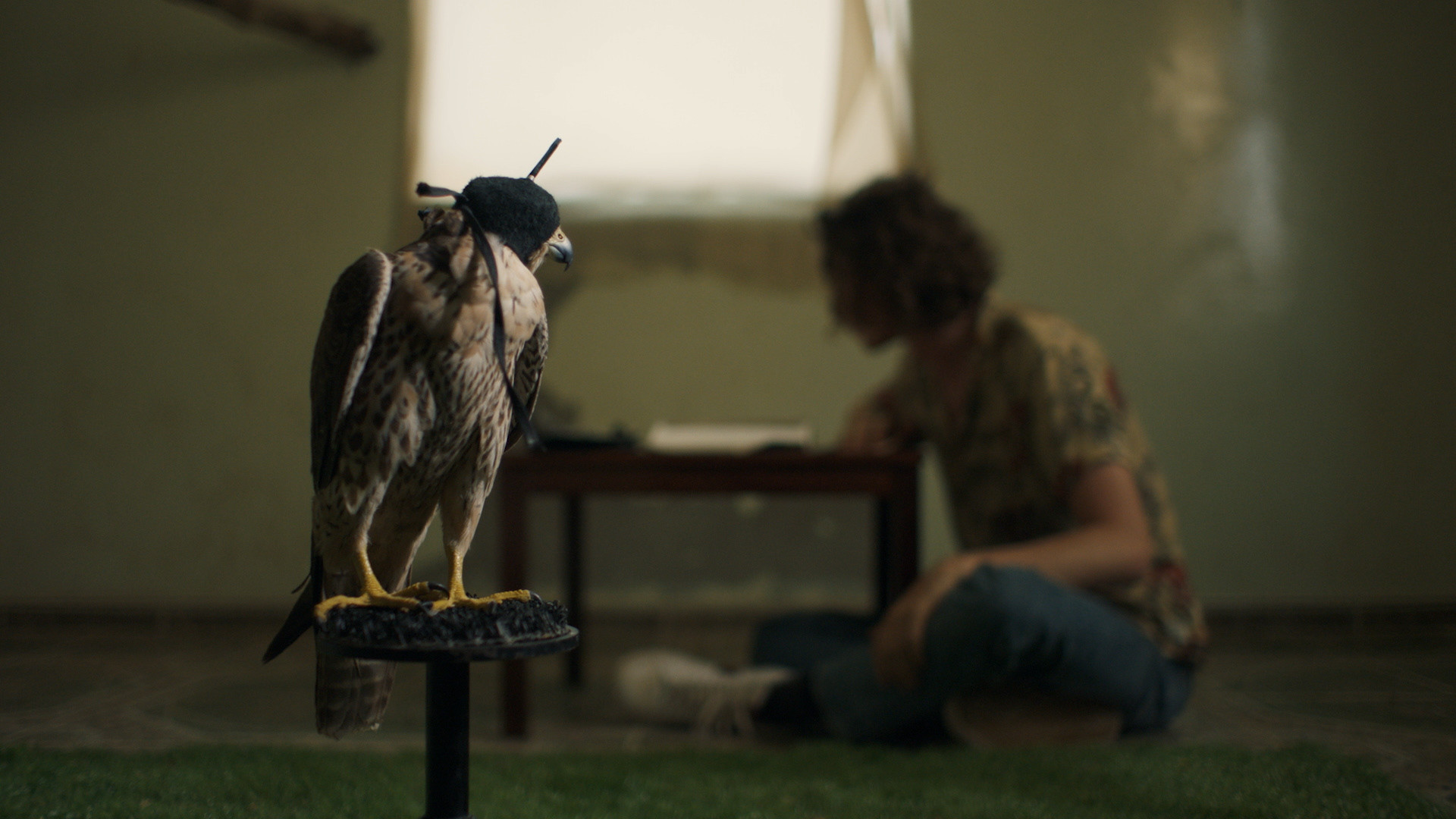