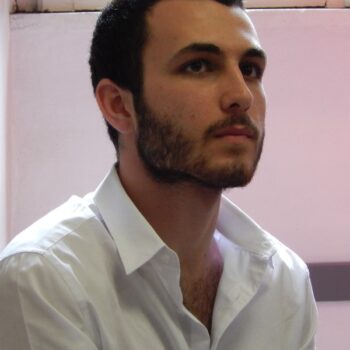 Alessio Melia was born in Palermo in 1998. He is currently graduating from the three-year course of Audio Video and Multimedia at the Academy of Fine Arts in Palermo.

He collaborated on group projects such as medium and short films.
He developed the aptitude to writing and directing, especially for live action short films such as “Nulla può fermarmi” and the recent “Era di passaggio”, which is currently competing in the Video Contest for the "25th National Day of Memory and Commitment"; lastly, he made “Caciotto”, his graduation project. 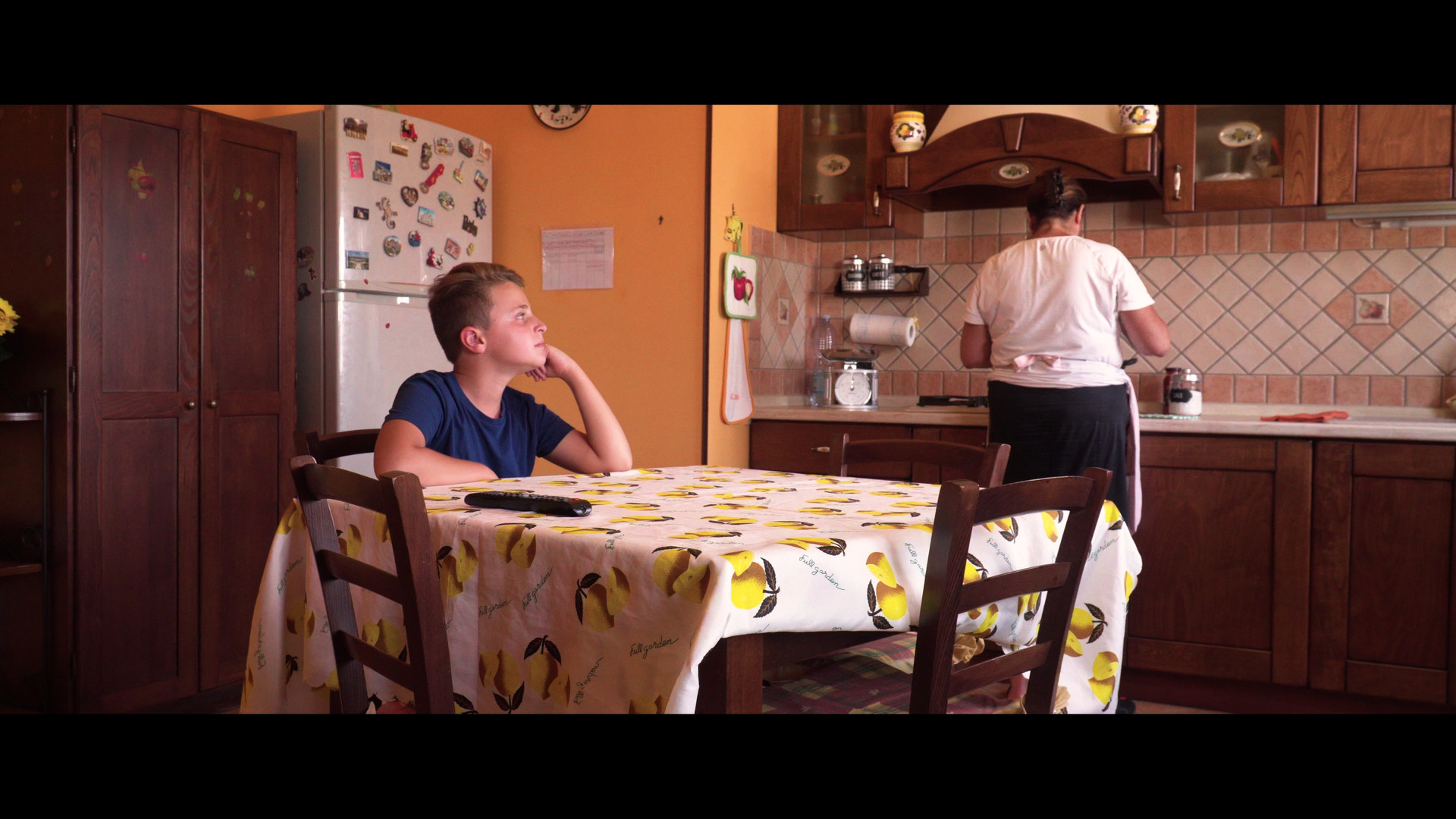