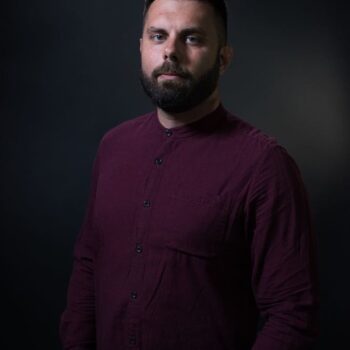 Studio Capta is a video production company based in Rome. Since 2011, it has been working for international brands like Bulgari, Mercedes, Amazon, etc., producing different content and commercials, music videos and television programs, which have been nationally and internationally broadcast. In 2018, it produced the docufilm "1938 quando scoprimmo di non essere italiani" (74') which was selected for the Rome film festival in 2018 as a pre-opening special event. In 2019, Studio Capta travelled to India for the production of a documentary on agri-food sustainability commissioned by FAO, of which an excerpt has currently been released. The video-poetry short movie "The revenge of the molluscs", born from a collaboration with the writer Silvia Pellegrino, has been directed by Andrea Casella, assisted by Marte Colantoni during the movie filming phase. 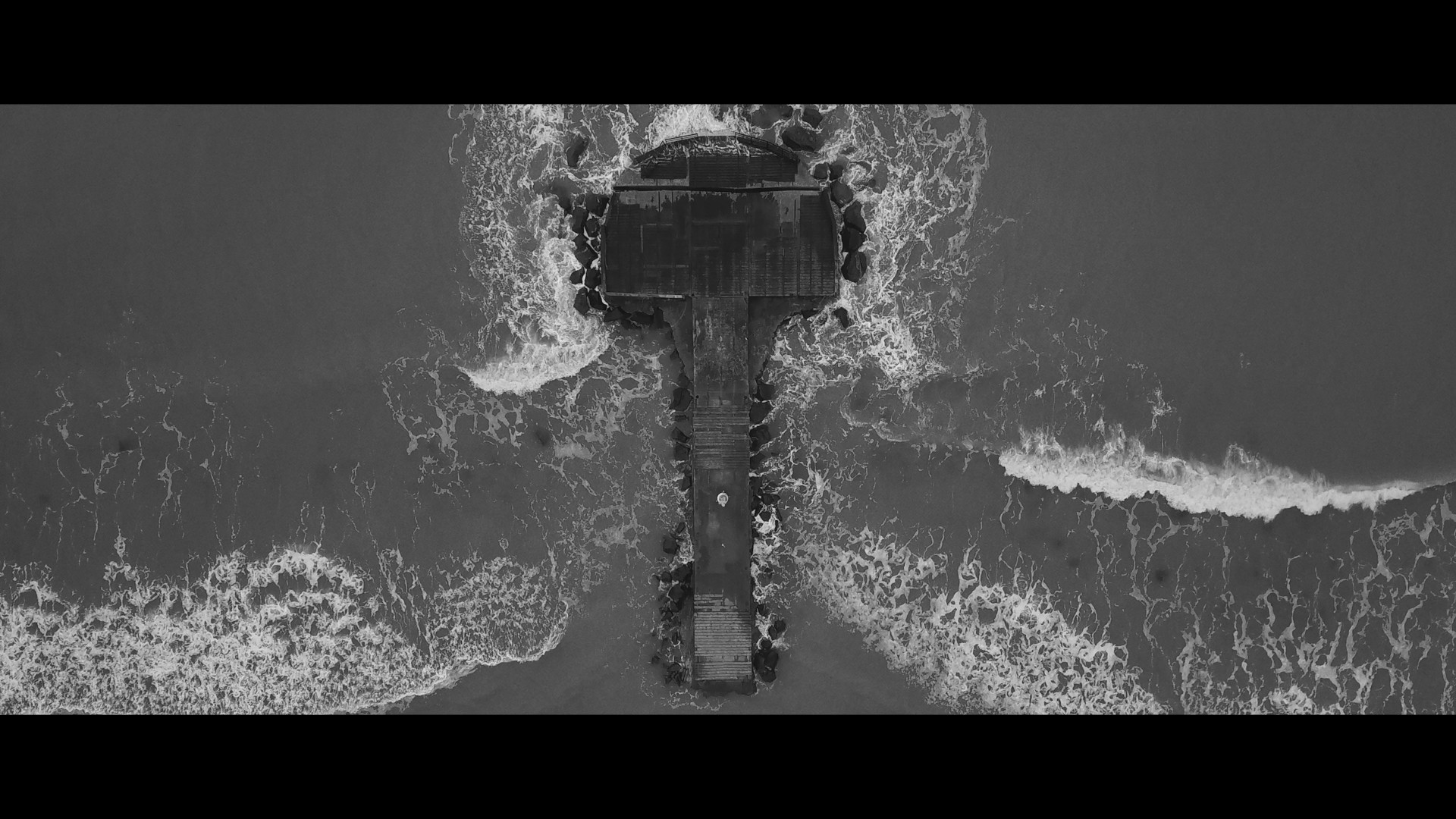