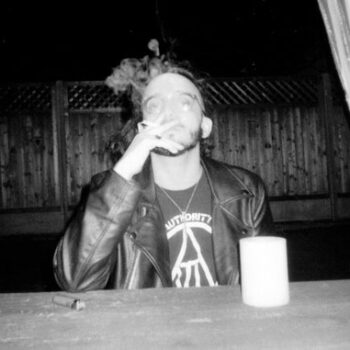 Dario Bocchini is an Independent Italian Short Film Producer, Director and Screenwriter based in London, originally from Benevento (Italy). His interest in media moves across Short Films and Music Videos production and towards the exploration of a gritty, dark and horror aesthetic, such as the award winning “Dog Skin” and “Ride With The Guilt”.Currently in early development for new punk coming-of-age film called “Gasoline”. 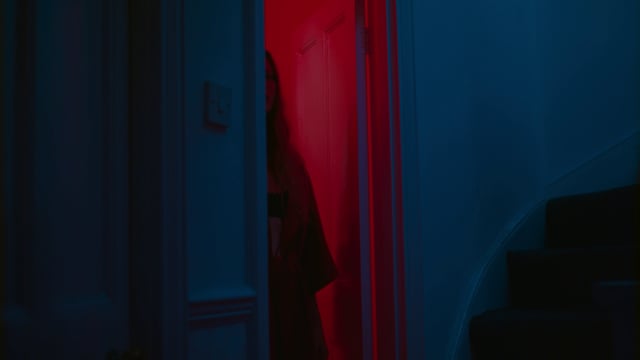 Ride With The Guilt