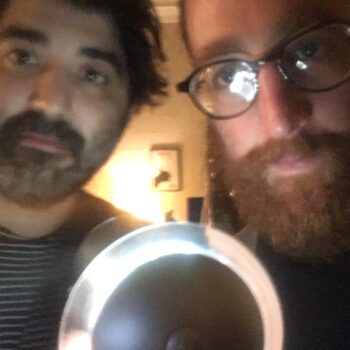 David Colagiovanni is an artist and composer working with video, sound and space. He has been an artist in residence at Yaddo, The Morehead Planetarium, Small Craft Advisory Press, and Kriti Gallery in Varanasi, India. His video and sound works have been exhibited in festivals and galleries internationally including: The British Ceramics Biennial, Neon Digital Arts Festival in Scotland, SNAP, in Canada, File Hypersonica in São Paulo, Brazil, The Zeiss Planetarium in Germany, Gallery SC in Croatia, Simultan Media Arts Festival in Romania, The Maine International Film Festival and the Immersive Film Festival in Portugal. Recent exhibitions in the US have included solo and collaborative shows at HereArt in NYC, Lump Gallery, The Morehead Planetarium and The Contemporary Art Museum, Raleigh. Colagiovanni is a member of the North Carolina artist group Team Lump and a considerable amount of his practice exists in collaboration with artist Melissa Haviland under the moniker of Haviland & Colagiovanni. He is currently the Director of the Athens Center for Film and Video, and the Athens International Film + Video Festival and teaches experimental film in the Film Division at Ohio University. Colagiovanni received his BFA from University of Maine – Orono and his MFA from University of North Carolina – Chapel Hill. 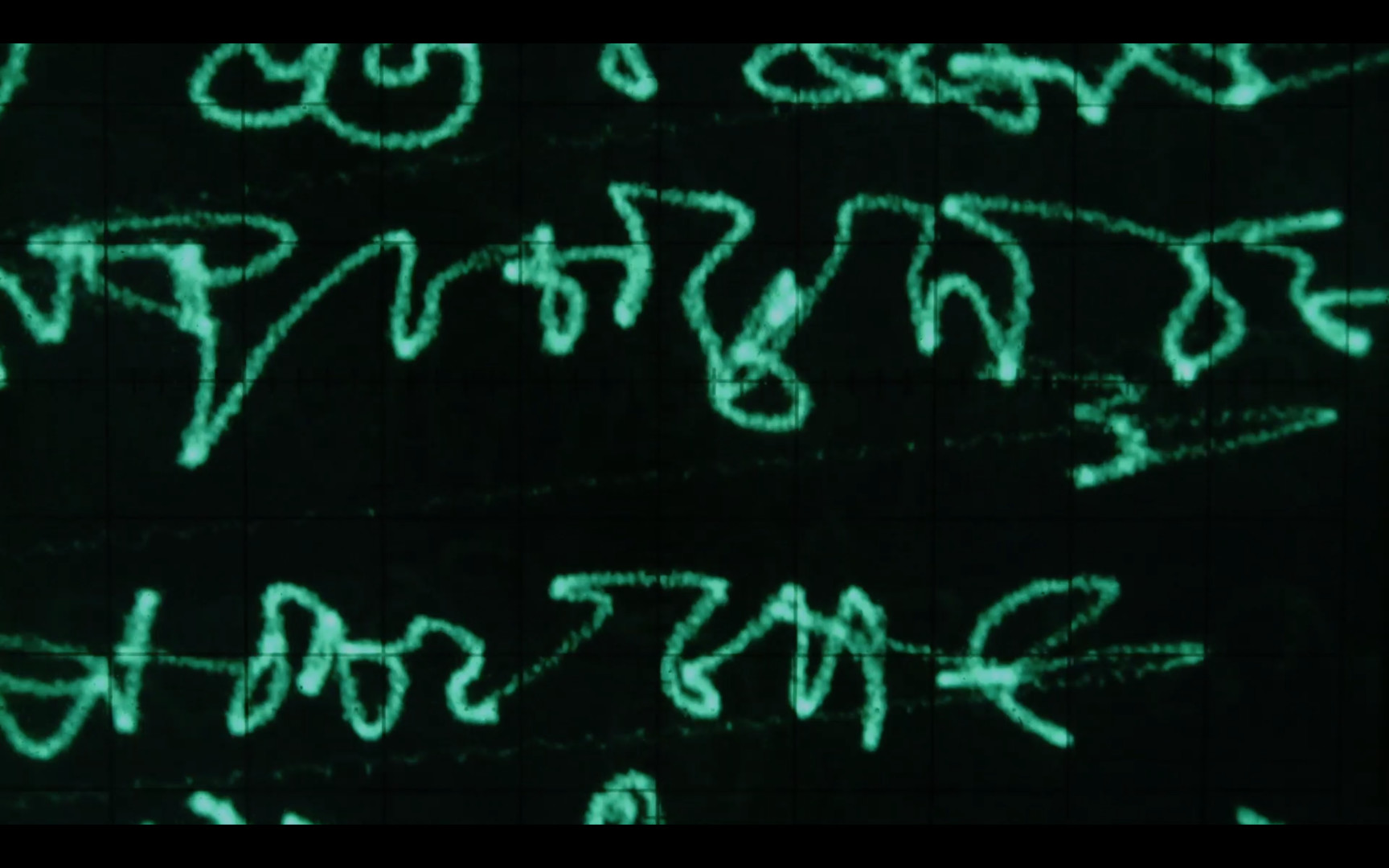