Elena Griggio was born in Venice in 1991.
She is an Italian director, playwright and actress.
Mostly dedicated to theatre, she studied in U.K, London (LAMDA) and in France (CAIRH - Centre Artistique International Roy Hart). She performed in Tino Sehgal’s opera Yet Untitled, winner of the Golden Lion Prize in Venice Biennale 2013.
Since 2014 she has been working with Teatro Valdoca, theatre company founded by Cesare Ronconi and Mariangela Gualtieri.
HAVENS - Rifugi is her first film. 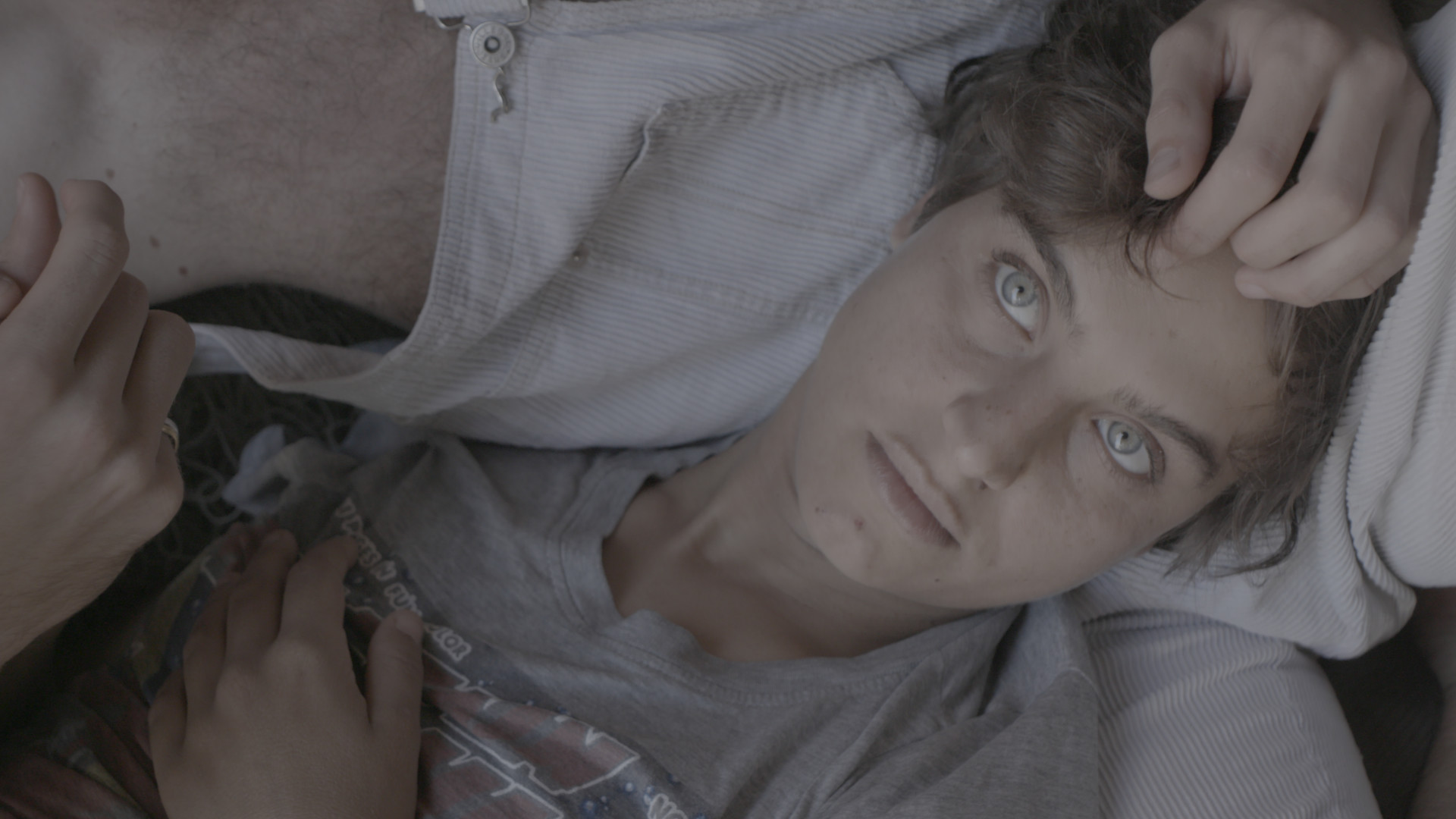