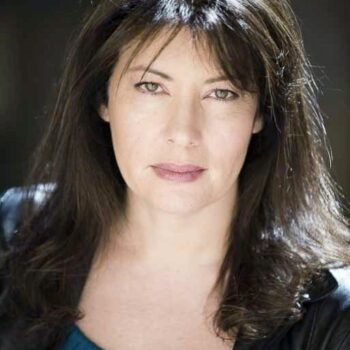 Author-director and actress of cinema and theatre.
She graduated in Political Science and Dramatic Art and in 2009, she directed her first two short films "Bagnasciuga" and "Riflessi". In 2016 she directed "La Slitta", 110 international festivals, 40 awards and qualified as a candidate for the Oscar 2018. Today she prepares the screenplay of her first feature film and a dark comedy series in Belgium. 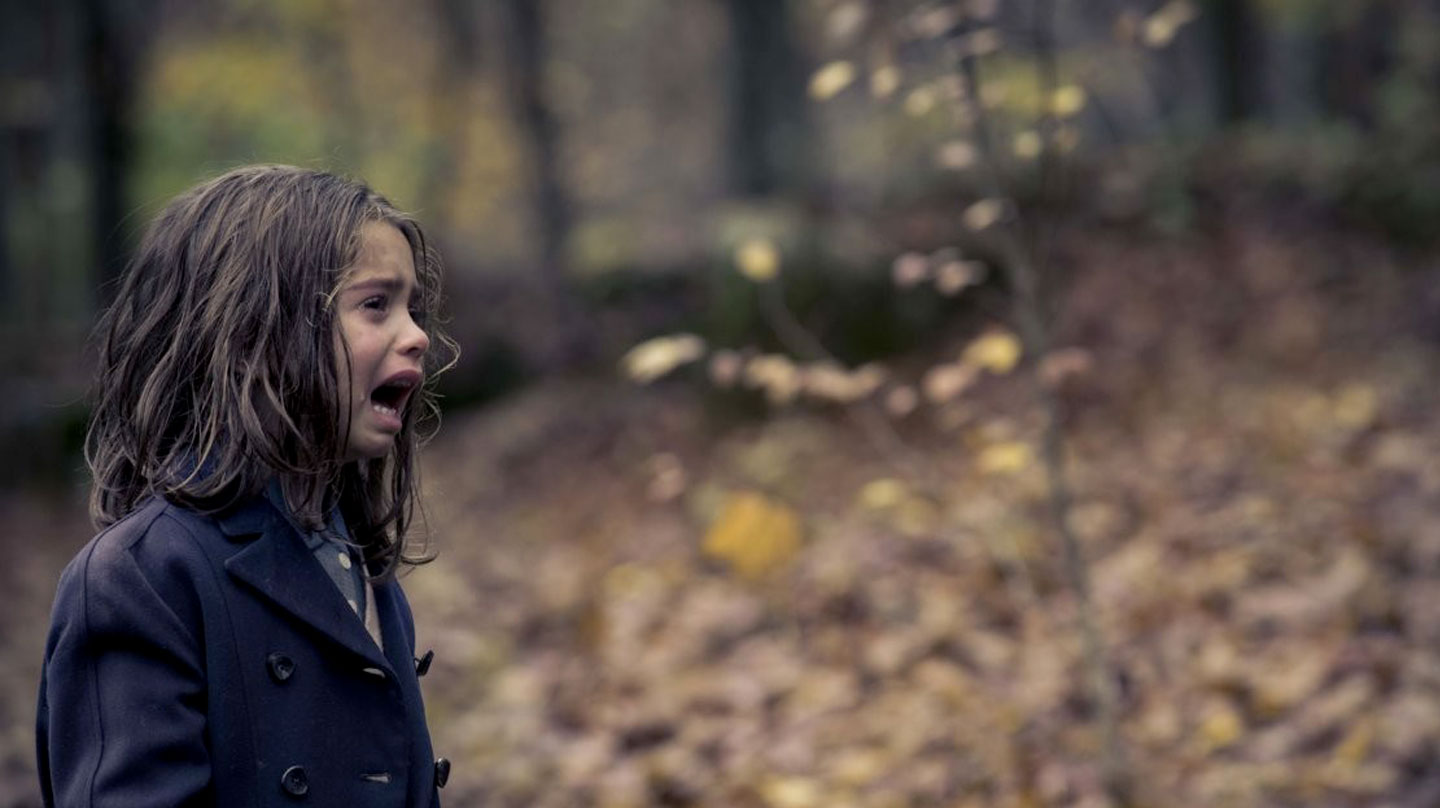