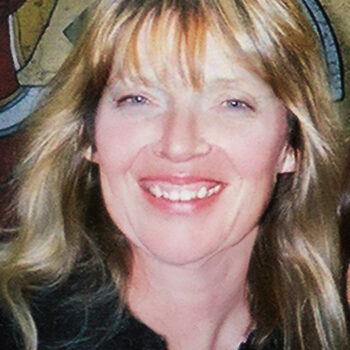 Gwendolyn Audrey Foster makes highly personal poetic abstract films in 8mm and 16mm, and also films made from found 35mm film and HD video. She works in handpainted filmmaking and Direct Cinema as well as other film and video techniques.

Foster's films and videos have screened at the Museum of Modern Art (MoMA, NYC), Anthology Film Archives (NY), as well as many other notable galleries, film festivals, and museums around the world and are held in the UCLA Film Archive. She is Willa Cather Professor Emerita in Film Studies. 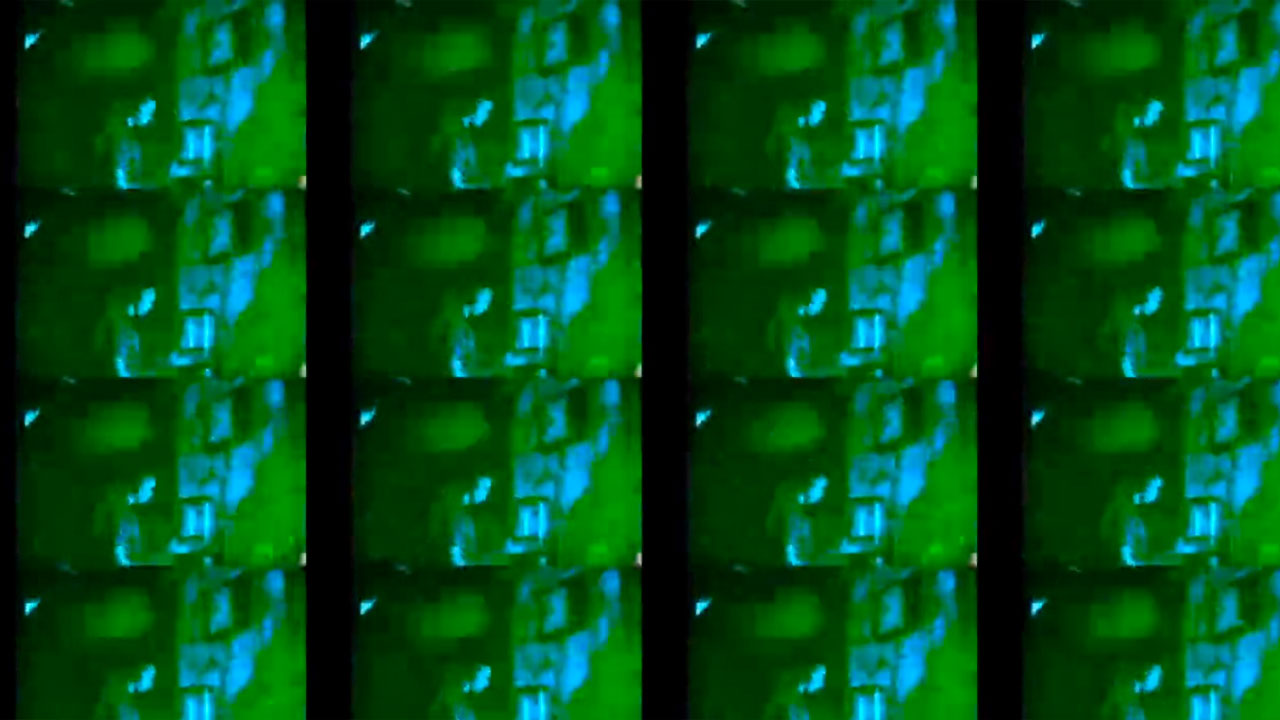 Lullaby for a Pandemic