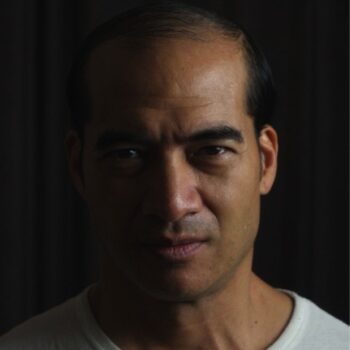 A traumatic brain injury from a car accident, a 'concussion' took away completely predictably consistent speech for 12-15 years. When able to speak in 12 minute stints, he ran for office. When apparently healed, an aortic valve repair was needed to stay alive.

With his counseling practice harassed and defamed following that successful heart surgery, he closed, returning to full time film 2018. The obsession to make and tell his story of a fighting to survive and to recover, becomes apparent allegorically in, "The Hitman Struck." 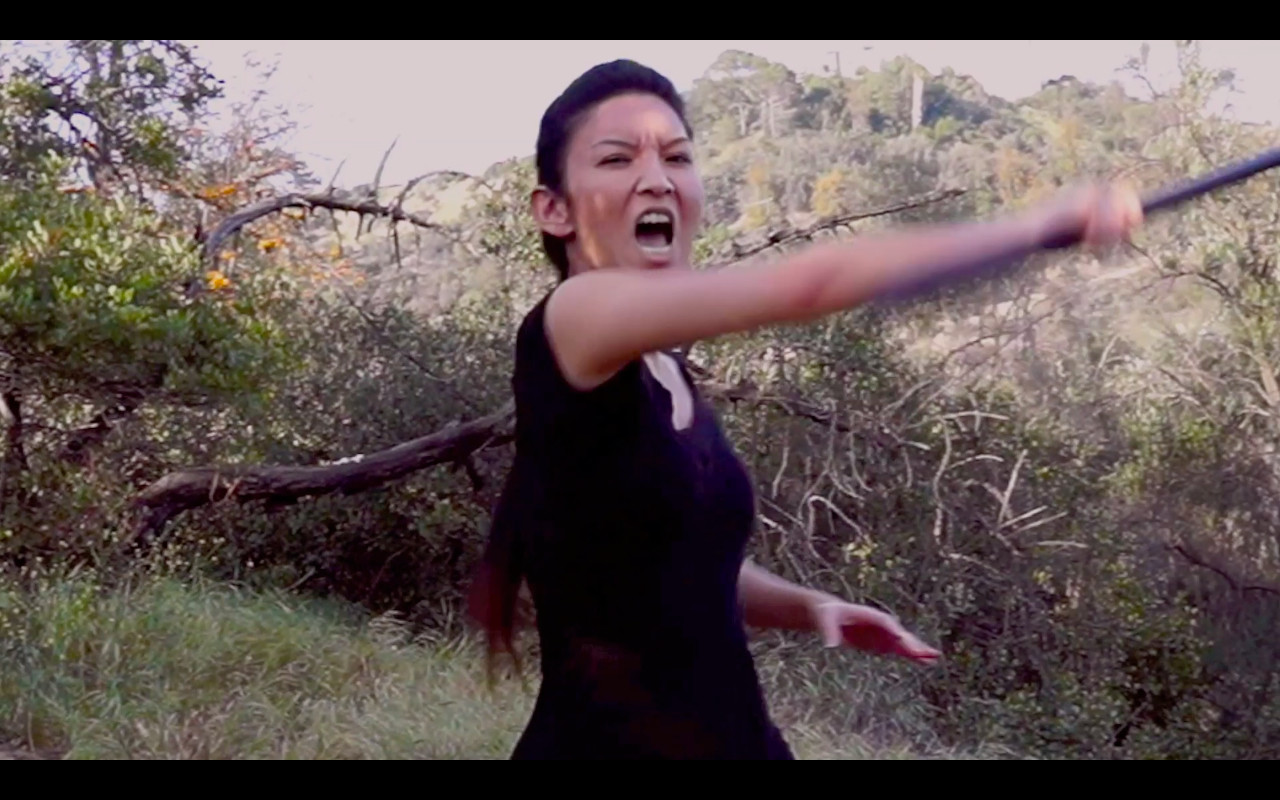