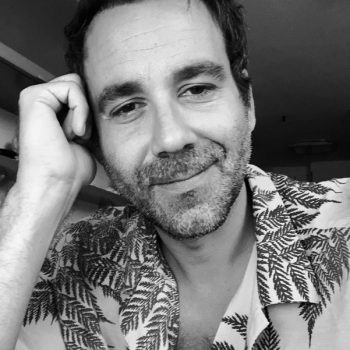 Juan Ros (1980, SPAIN) Accredited in University of arts in Madrid in 2002, he was as an editor where he started his path as a professional, creating Short Films, programs and commercials for international production companies. Juan was lived in Los Angeles for several years (2010 - 2015) where he developed his commercials direction in the fashion film Industry.

Today he lives in Spain and has two feature film scripts to his credit: “Satellite of Love” and “Gibson”, both in the romantic fantasy genre, in which Juan has poured all of his efforts toward the production which would be his first feature film. 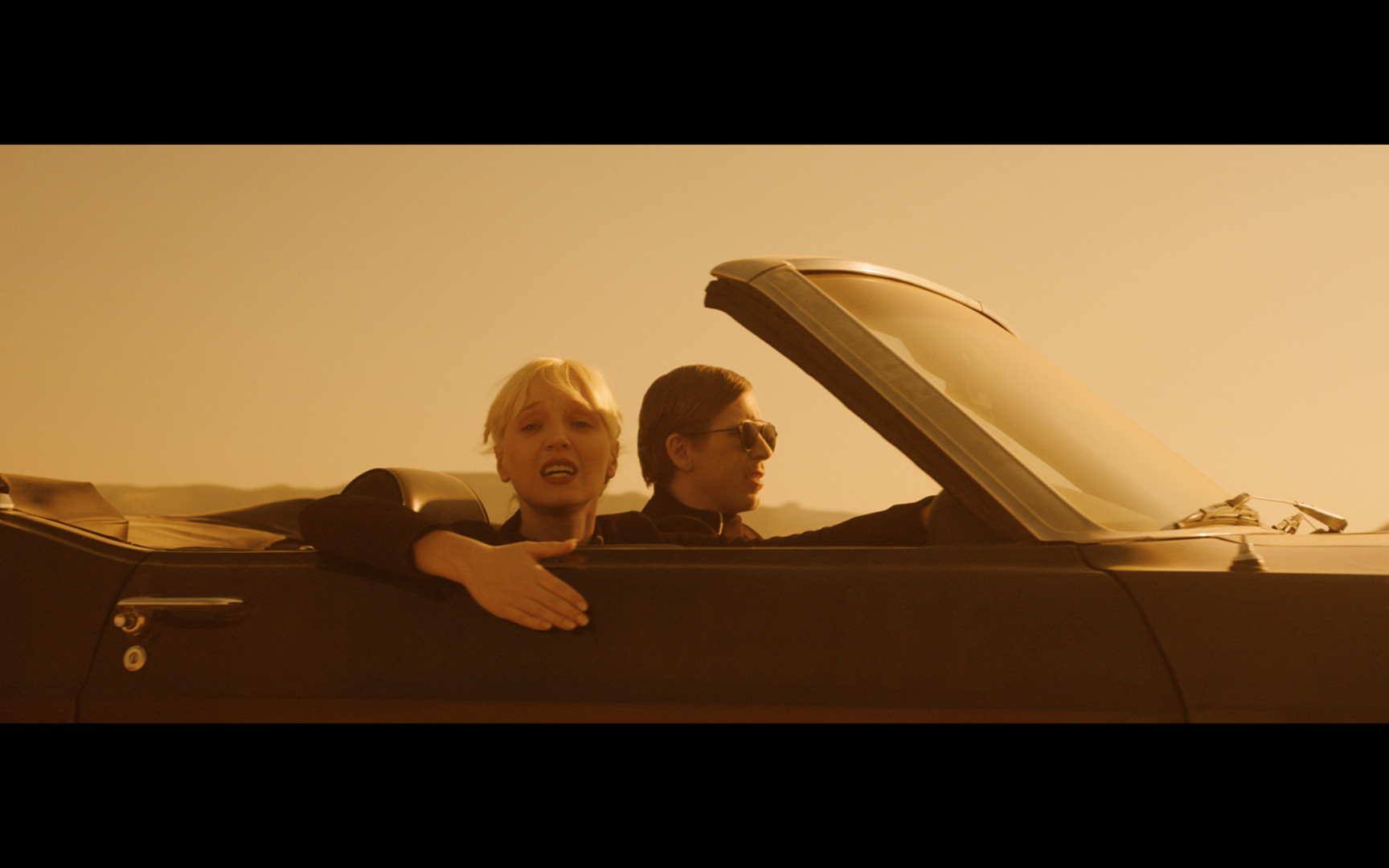