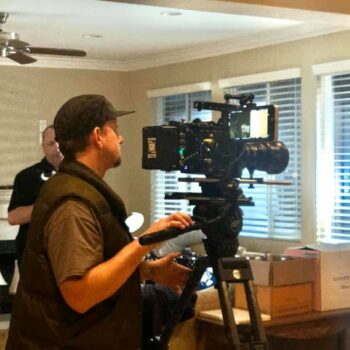 Kevin Stevenson is a Los Angeles native and an award winning filmmaker. He loves the great outdoors, small indie cinemas, and has a passion for storytelling and photography. With 8 years behind the camera as a Cinematographer, Kevin is filming his third feature film Cuddle Buddies. Earning his degree in Film and Electronic Arts, he has worked for various media companies creating original content for TV and film. Owner of Goreella Media LLC, he has made a nice home in East Los Angeles where he lives with his wife,baby, a cat, and a dog. 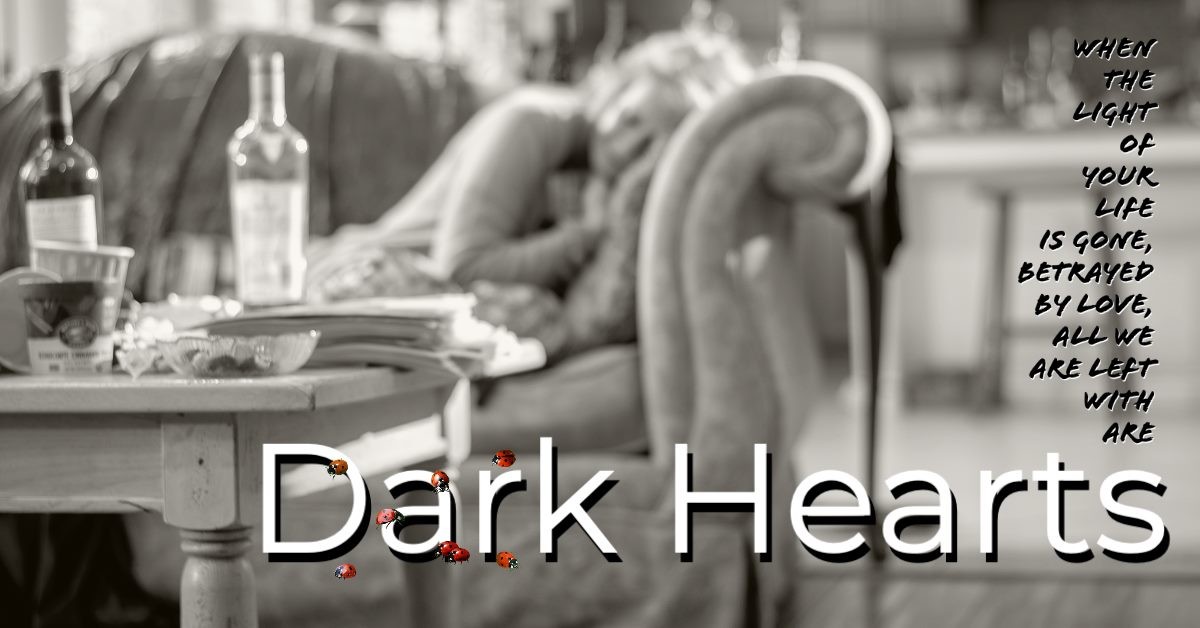