The director is a grandnephew of Anton Machnich, one of the movie pioneers in Italy, who opened the first movie theaters in Italy, in Romania and in Ireland (the latter in partnership with the famous writer James Joyce) in the early 19th century. He studied film direction at the Los Angeles Film School after working as a production assistant in several screen and TV movies (also with Ettore Scola). 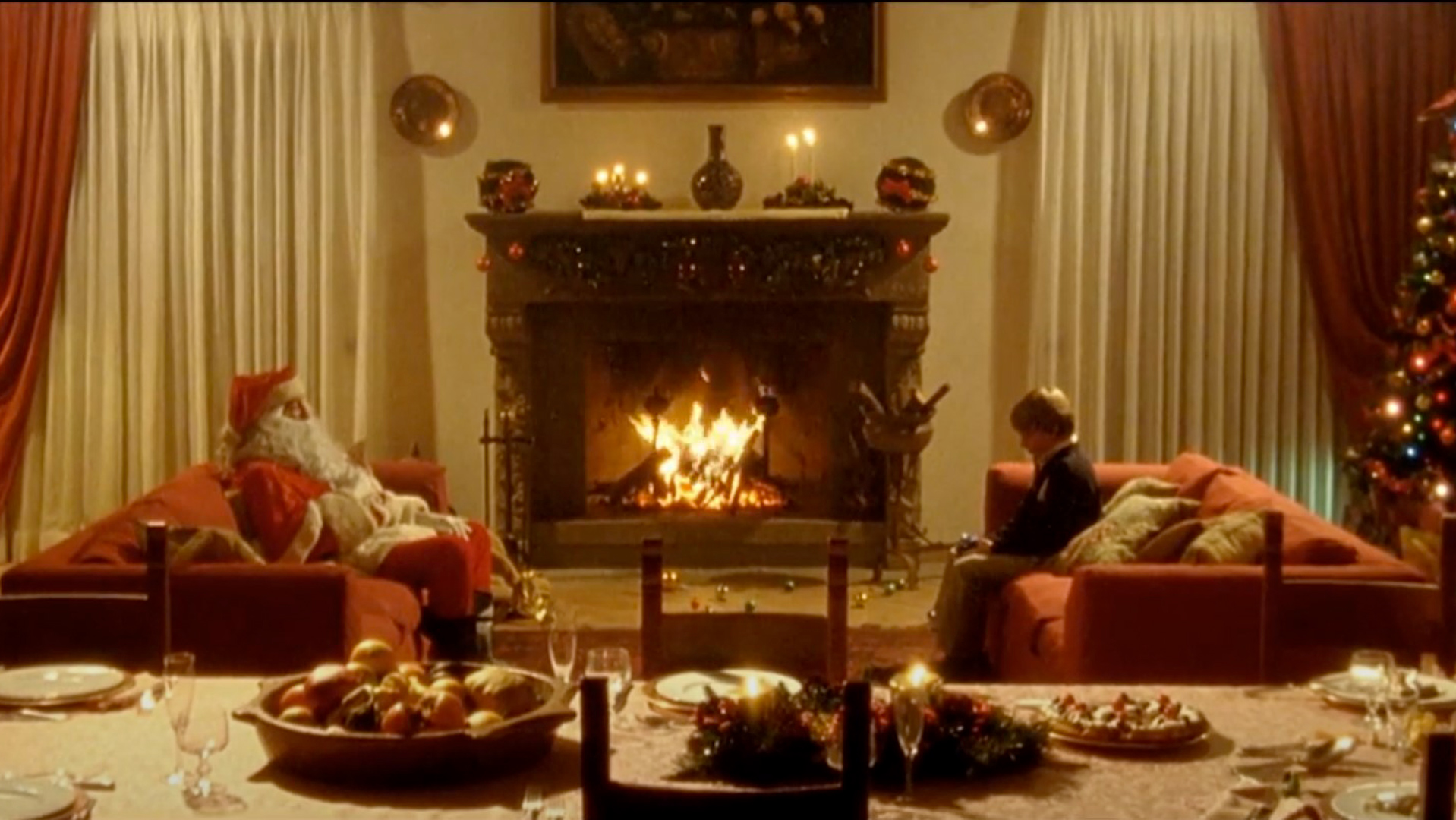