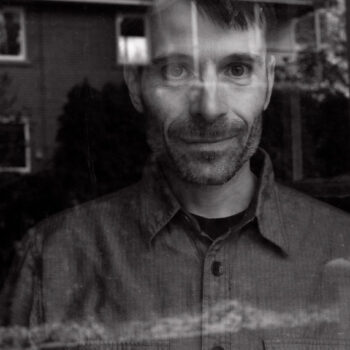 Marco Joubert is a self-taught Canadian filmmaker and video artist, with a background in architecture and visual arts. His audiovisual practice, characterized by its formal rigor, tends toward the development of a personal language, situated at the crossroads of cinema, video art and poetry.

Thematically, his work revolves around the specificity of the human condition: the implications of our capacity to think and reason; the gap between material comfort and our basic needs; the difficulty of communicating with others; and the ever-looming presence of our mortality. It is about the creation of otherworldly realities that still have the power to resonate with our common experiences as human beings.

The works he has directed, co-directed or co-created were rewarded by the attribution of eleven awards, in addition to earning some forty nominations; they were screened in Canada, the United States, Peru, Spain, Portugal, Czech Republic, Bulgaria, Russia, Belarus, India and Australia. 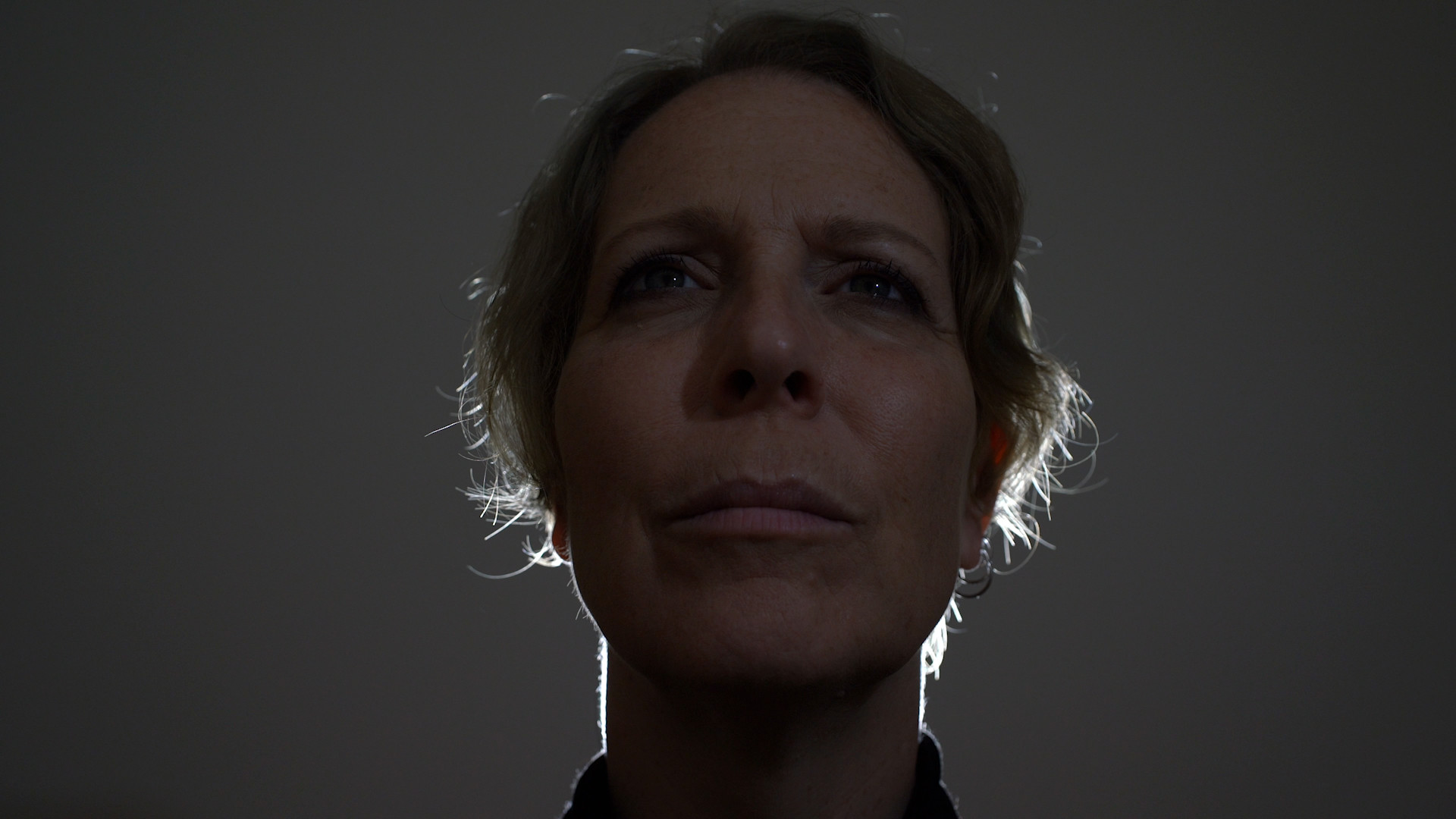 The Atoms of Reality