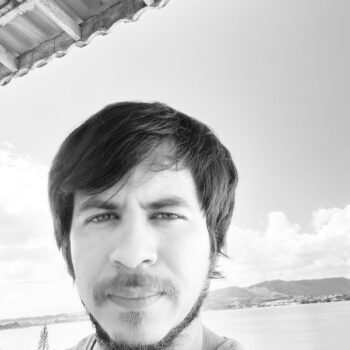 Nelson Yabeta is an actor, director and producer. With great experience in theater, he joined the cast of 25 professional plays over a 21-year career. Between 2001 and 2010, his main works as an actor were: “Carícias” (2001), by the Spanish Sergi Belbel and directed by Christiane Jathay, with the cast Débora Duarte, Gabriel Braga Nunes, Gisele Fróes, Ricardo Blat, among others; The successful children's play “Alice no País das Maravilhas” (2003/2004), directed by Ernesto Piccolo and starring Luana Piovani; In addition to “Viajante das Estrelas” (2007/2008), by Silvana Lima and directed by Carlos Augusto Nazareth. In 2011, he produced and starred, alongside Ricardo Blat, in the drama “Homens, Santos e Desertores”, by Mário Bortolotto and directed by Ernesto Piccolo. The play was performed for five years and passed through several cities, in 10 states of Brazil. Also in 2011 he starred in the comedy “Não me Diga Adeus”, by Juliano Marciano and directed by Gilberto Gawronski. From 2012 to 2014 he participated in “Histórias que o Eco Canta”, with text and direction by Ilo Krugli, in addition to “Lar Longe Lar” and the classic text “Nossa Cidade”, both directed by Gilberto Gawronski. From 2015 to 2018 he produced and starred, again with Ricardo Blat, the plays “Camarão Azul” and “Pamonha e Panaca”, written and directed by Rogério Blat. Since 2019, he has produced and presented the monologue “Os Dragões Não Conhecem o Paraíso”, by Caio Fernando Abreu and directed by Celina Sodré.

As a director, he began his career in 2005, with the creation of Cia. Teatral Casa dos Azulejos. He directed several plays, always with the group, highlighting “Quadrilha” (2008), “Como a Lua” (2013), “Perdoa-me por me Traíres” (2014) and “A Noite dos Inocentes” (2018/2019 ). He started his career in audiovisual in 2020, through the YouTube channel “Poesia de Apartamento”, where he directed and produced 30 videos/poems of up to 2 minutes, also participating as an actor in some, in addition to having directed his first film. The short film called too "Poesia de Apartamento”, as it was developed through five videos/poems from the channel. The film made its premiere in November 2020 at the VII FESTIVAL INTERNACIONAL O CUBO DE CINEMA INDEPENDENTE EM LÍNGUA PORTUGUESA and in 2021 was screened in the United Kingdom, in London, at the First-Time Filmmaker Online Sessions Festival in June and at the MIXING IDENTITIES MOSTRA, held by the ITSLIQUID Group, from 15/04 to 14/05. In 2021 he directed, produced and starred in “A Beleza no Amor Esquecido”, his second short film, which has not yet officially premiered. Below is the YouTube link for the Poesia de Apartamento channel. 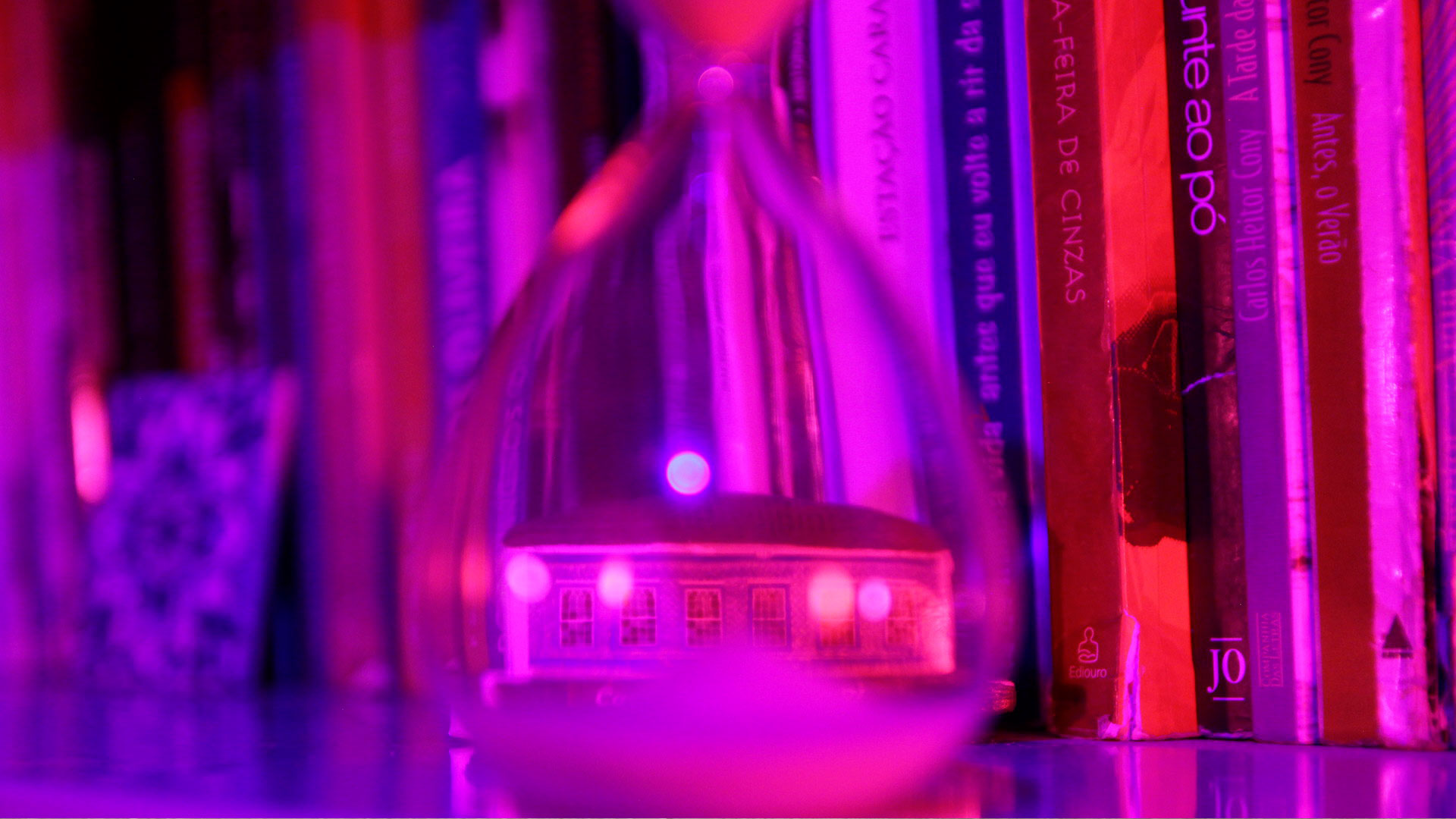 The beauty in forgotten love