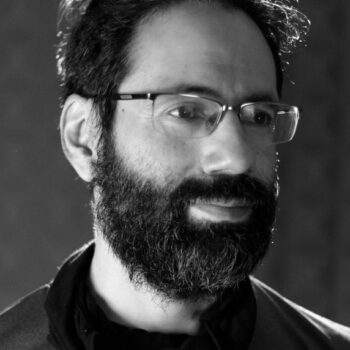 Nicolas Olivera was born in Bogota, Colombia. He studied music and earned a master's degree in classical guitar interpretation in 2006. In 2007, he started editing his own video projects and discovered a passion for filmmaking. Soon after he started a career in video production. He has directed and produced many independent projects, including music videos, short movies and documentaries. His short movie "Alba: Yesterday belongs to the death" (2016) was part of the official selection of 10 festivals around the world, including Cortopolis (Argentina), Feci (Colombia) and UMFF (Atlanta, USA). He currently lives in Indonesia. 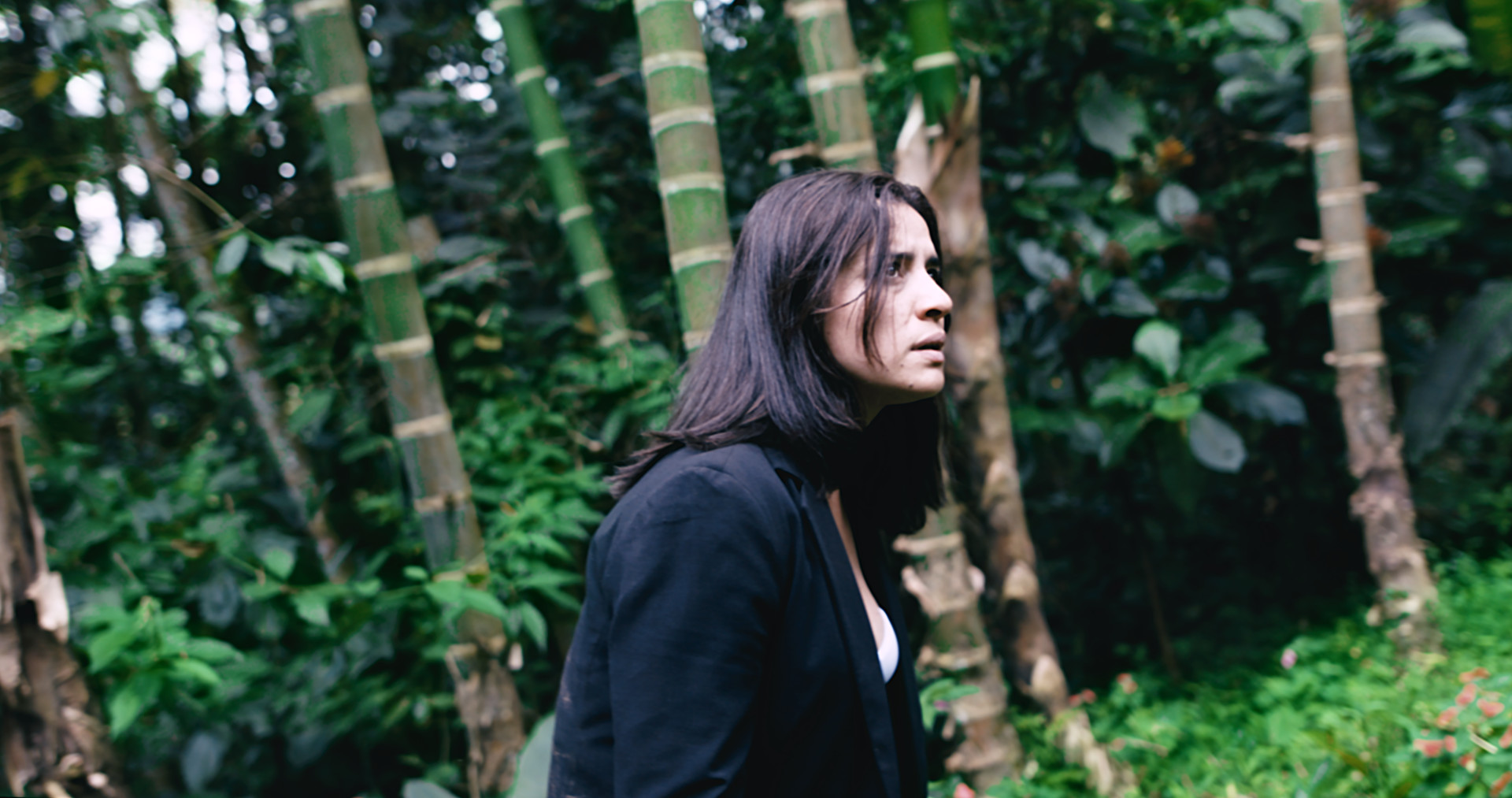