Born and raised in Turin, Italy, Stefano Canavese developed an interest in visual arts at the early age of 13. He first began exploring photography and soon moved onto the medium of video by the age of 14. Stefano has studied at a theatrical high school - Germana Erba - in Turin until the age of 17. He decided to transfer to a school more in line with his passion and enrolled in Istituto Fellini located in Turin – a cinema and broadcast oriented school. Since the beginning of high school, Stefano has found his space in the Italian music industry, working on music videos as a freelancer. At first, he collaborated with artists in his hometown. After developing his knowledge and experience, he began travelling around Italy and working for well renowned artists. He started to develop an interest in motion pictures at the age of 17. This allowed him to step away from the music industry to dedicate himself full-time to writing screenplays and learn about the cinematic world in great depth. At that age, he managed to work on his first set for a medium-length movie and later at 18 years old, on his second set for a short film. As soon as he finished secondary school at the age of 19, he moved to Toronto, Canada and worked on several sets for music videos and film productions. In 2019, he returned to the old continent, where he had the chance to finalize the screenplay for ‘’The Mankind Strategist’’- a feature film he plans to produce in the upcoming years. He also worked on new sets both in Ireland and Italy - including the one for his new short film ‘’Il Sogno di Venere’’. 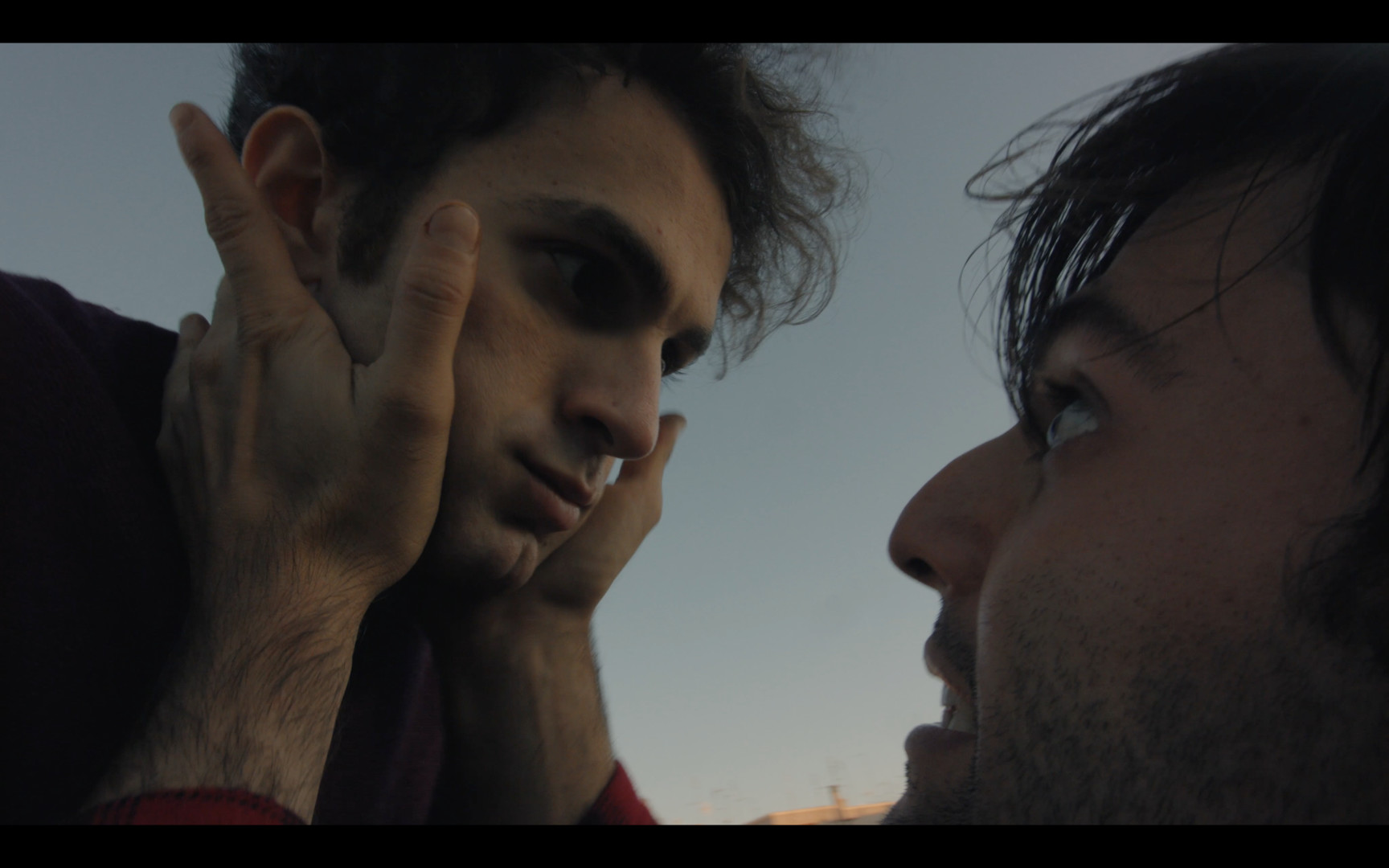