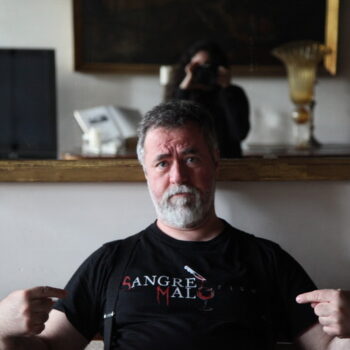 Stefano was born in 1967 and graduated as architect in Venice.
He has always been fond of cinema and movies.
In 2016 he attended the Master in Screewriting at the University of Padua and since then he worked with "4thwall", a team of young filmmakers working in Padua.
The first short movie based on his screenplay, "Carillon", won the most important movie award in Padova in 2018.
In 2019 he founded "Sangre Malo Film" with director Giacomo De Bello.
He has written several screenplays for shorts selected in festivals all over the world: "La Spina" and "Il Tempo che Insegna".
He writed stories and screenplays that became shorts that are part of the horror anthology called "Blood tales".
"Numero 69" and "Eudaimonia" in 2018 (directed by Giacomo de Bello), "Spacca la Testa" in 2019 (directed by Francesco Alino Guerra) and now Sigmund, that is the first movie he writes and directs. 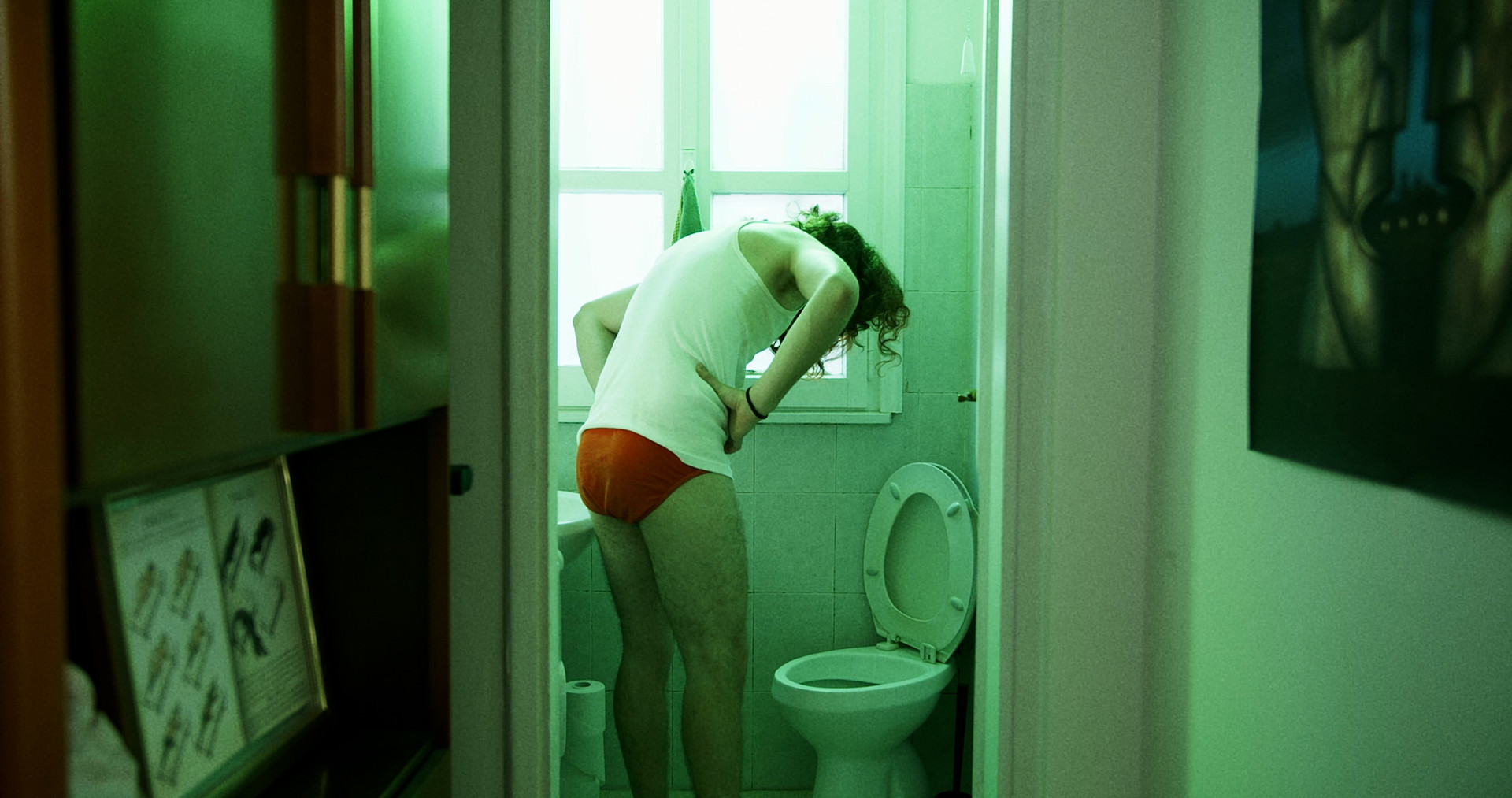