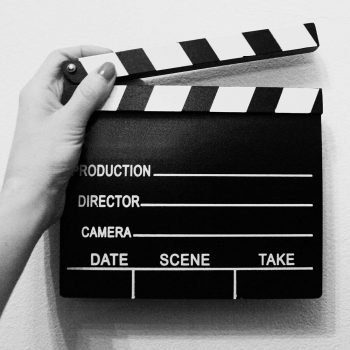 Thomas works both as a documentary filmmaker and as a film director. As he already filmed several human interest documentaries in countries like Tanzania, Myanmar, Brazil, Ghana, Honduras and even Papua New Guinea, the non-fiction world no longer has any secrets for him. In the world of fiction films, his experience ranges from the making of exceptional short films, video clips and even a feature animation film. For his most recent project - "La Forêt de Djibril”, he collaborated with the Burkinabese organization 'Hommes et Terre'. This resulted in a captivating short film about the problem of desertification in West Africa 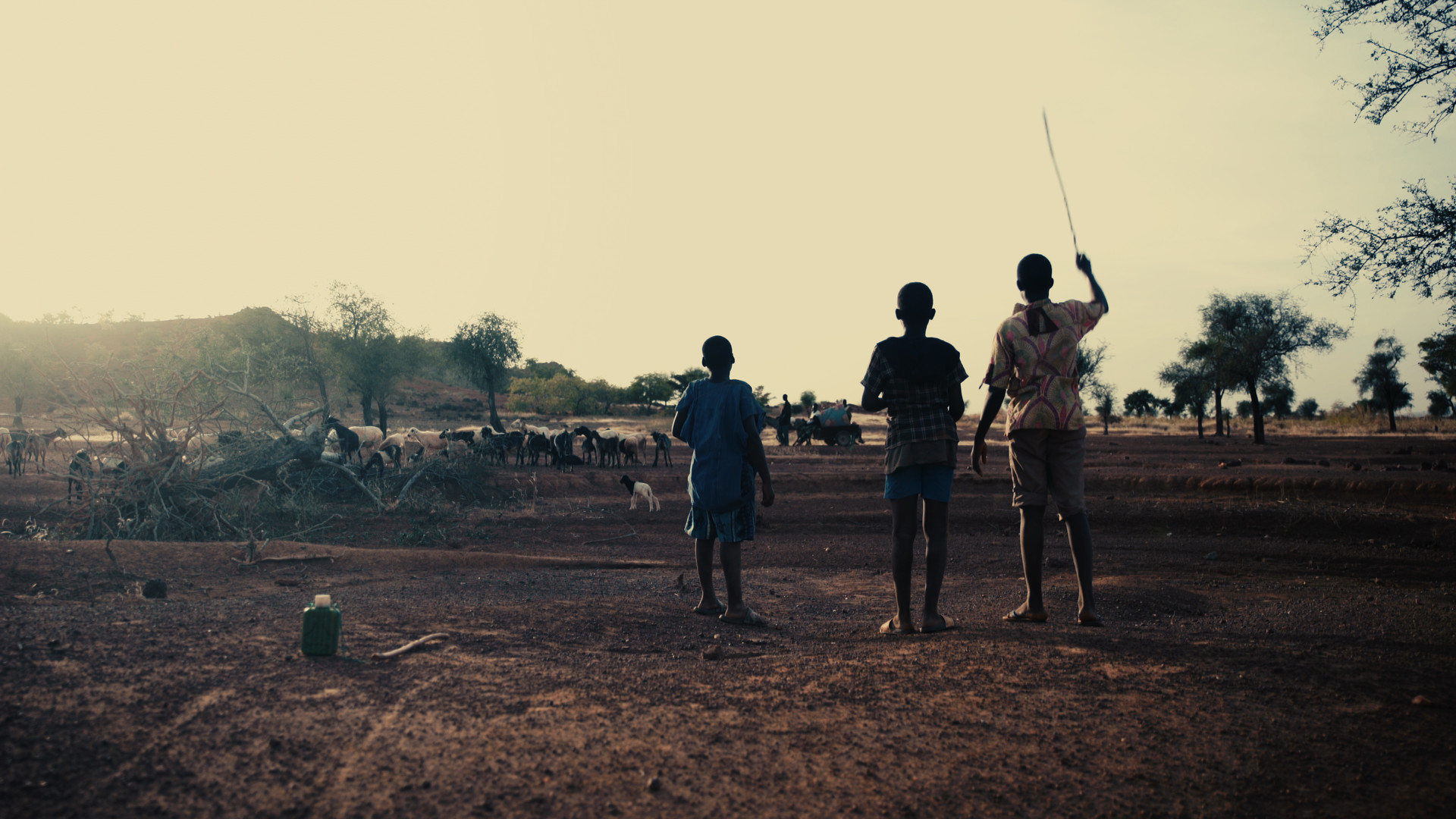