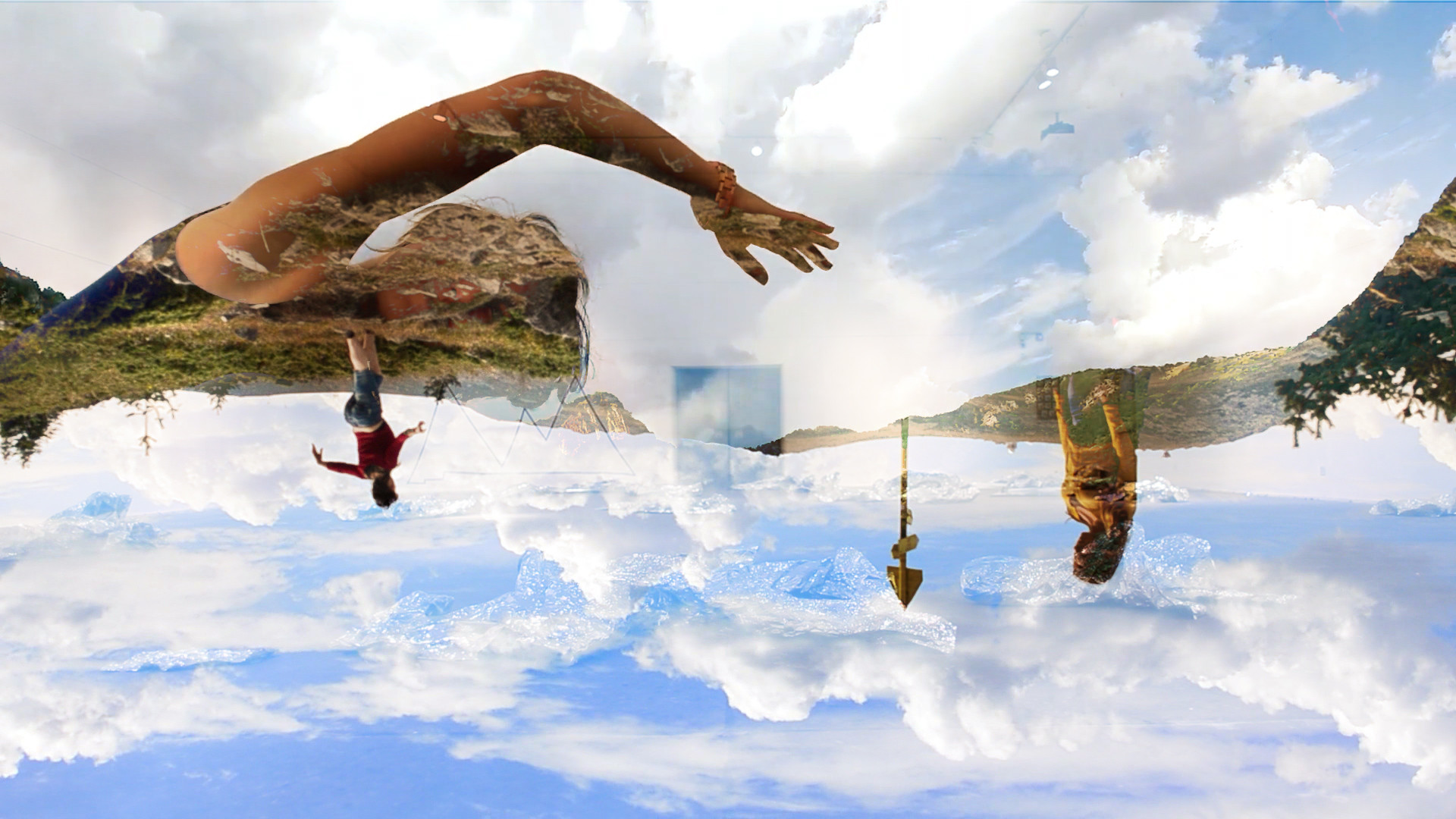 Elsewhere is a dance in itself. A surrealist improvisational film, it questions the perception of personal identity and locational reality. What is inside and what outside? A dream of being someone else, somewhere else, the film blends the female body with nature and architecture. Do we exist in multiplicity of places at the same time?

Unique about the film is that its composition is entirely improvisational, attempting to make the images blend and emerge, just like in an improvisational dance performance. The blending of the images themselves become the dance. Thus instead of having a storyboard or concept, the content of the film is discovered in the moment, during the editing process. Elsewhere is shot primarily on mobile device over three years and two continents.
This specific result is a fairy-tale like dance into the multiplicity of oneself and our surroundings.

The creation of this film was possible though The Ice Box residency in Philadelphia (2015) and Derida Dance Center residency (2016) in Sofia, Bulgaria. Filming locations in Bulgaria are Vitosha and Teteven mountains. 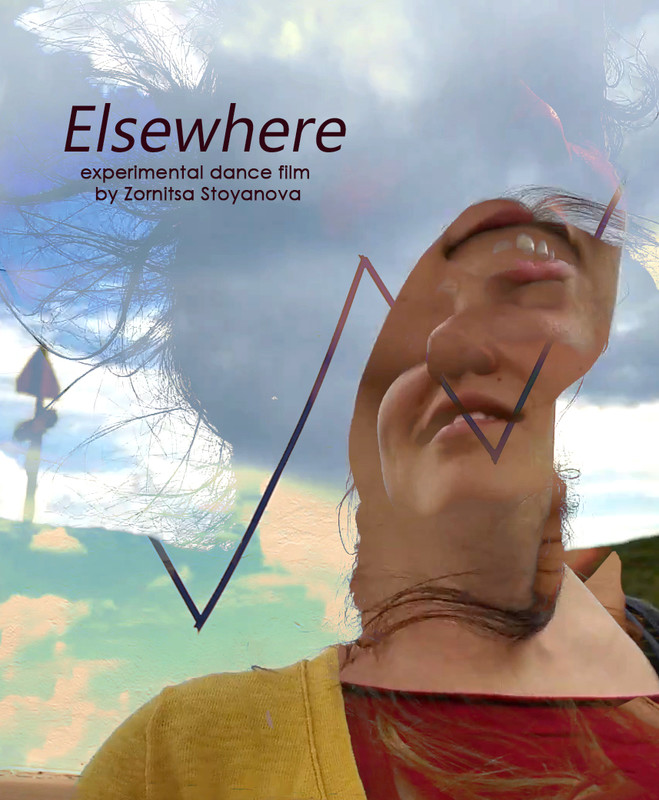 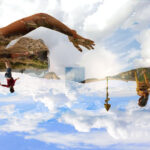 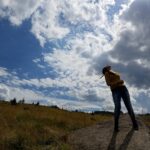 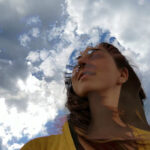 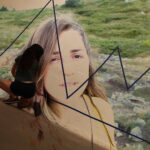 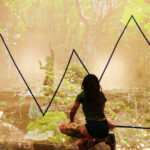 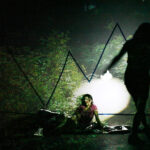