This film is based on documentary material but is not, strictly speaking, a documentary film. Nor it is a work of fiction. The film rather appeared to us like a dream, not a nocturnal dream, but one which unfolded day by day while shooting. A dream shared between the photographer-director and the actress (or, better, the woman portrayed in the feature), which nevertheless seemed to follow its own, enigmatic necessity through which the daily shots joined almost magnetically, interweaving in a pattern of superimposed layers that unceasingly merge and dissolve one in another, in the constant flux, crystallization and reshaping of psychic interior. At a certain point, this dream seems to end but in fact it only opens up to another dream, or hallucination, where the film itself abruptly starts to burn, unleashing new and old visions - fragments of reality - until it is put out by a sudden storm and dissolves in a twilight of sea-waters. In this sense, the film is also a meditation on the elements, Water and Fire, Wind, Earth and Skin, inspired by a Sun-Eye that appeared almost by itself in one of the first shots and took possession of the narration, in the endless flow and unfathomable metamorphosis of all things and beings.

A REVIEW MADE ON OCCASION OF THE BERLIN REVOLUTION FILM FESTIVAL

AN EXCERPT FROM PHILIPPE MORA'S SPEECH ON OCCASION OF THE CONCRETE DREAM FILM FESTIVAL AWARDS CEREMONY IN HOLLYWOOD:

“It was very difficult to judge and I took it seriously… What is Avant-Garde,what IS Avant-Garde? There is a whole tradition about Avant-Garde in art and it starts with the Dada's, with Man Ray and Marcel Duchamp, and Avant-Garde means being ahead, ahead of everyone else, that’s what it is. It also means disruptive and it is very difficult for an artist to be disruptive because you can't really sell your paintings (…). It is difficult to be an Avant-Garde artist in any form, particularly because, as I said, if you are disruptive no one wants to see it. (...) In movies it is even more difficult to be Avant-Garde because it involves more money. So, what is great now is that you can be an Avant-Garde artist with basically no money on digital stuff.
(…) The winner is Maria’s Silence. I should say why, just briefly… The whole history of the Avant-Garde is in this film, including Japanese cinema, including Man Ray’s photography, including all sexual aspects of the Avant-Garde art, and it reminded me also of that great Japanese film “Woman from the Dunes”, by Teshigahara. What really got me is that it is visually beautiful, it is like a dream, it is surrealism but also there is a shot of what looked like twigs burning. Cesare Bedogné repeated this shot and only after I looked at the film for the second time I realized it wasn’t twigs burning, it was 16 mm film. And so the film also comments on the sad demise of film, even though he shot this - I checked – on digital… It is a terrific film. It has got all the themes of the Avant-Garde in it in a very graceful way”. 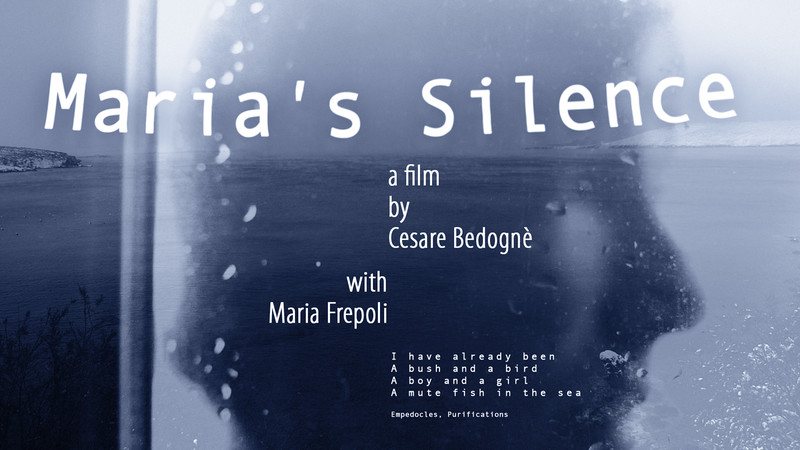 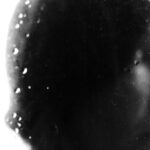 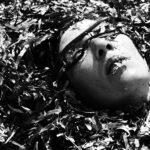 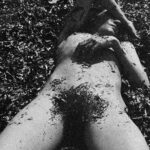 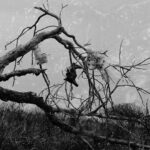 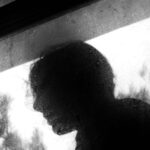 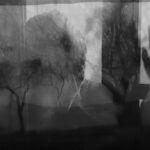 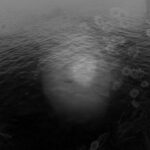 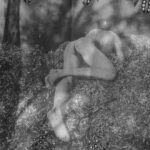