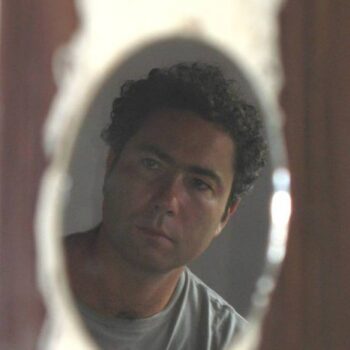 Cesare Bedogné is an Italian photographer, film-maker and writer. He graduated cum laude in Mathematics, with a thesis on Minkovski Space-Time, the geometrical theory at the basis of Einstein's Special Theory of Relativity. In the course of his studies he also deepened his interest for the visual arts, with particular attention to cinema and photography. In the 90’s he set up his first darkroom in the Netherlands, where he had joined his girl-friend Monique. In those years, “in the aim to capture the gaze in its pure state” , he concentrated on his Innerscapes project, focusing on “the strange moments when interior and exterior, the eye and the things looked at, seem to dissolve one in another”. After the loss of Monique, due to leukemia (1998), Cesare Bedogné returned to Italy and started working on the “Broken Images” series in a deserted TB Sanatorium in the Italian Alps, where – in his own words - he recognised his “personal landscape of desolation, stilled in a frozen twilight: the mysterious bareness where the soul, alone, returns to itself”.
Starting from the late ‘90’s his photographs have been exhibited, solo and in group shows, in several art galleries and museums worldwide.
In 2007 Cesare Bedognè moved to Greece, where writing also became one of his privileged means of expression. He published to date four collections of poems and short stories. His first, autobiographical novel “Oltre l’Azzurro” (“Beyond the Blue”, a recollection of his Dutch years) and the author’s photographs, were at the basis of the film "Story for an empty theatre", which Cesare Bedognè co-directed in 2016, together with the Russian film-maker Alexandr Balagura. This film was selected to date for over thirty international film festivals and won several awards, both as Best Documentary Film and Best Experimental Film (as for instance in the New Renaissance Film Festival of Amsterdam).
In 2017 he shot in Lesvos his second film project, "Maria's Silence", which was also screened in several international film festival and was awarded numerous prizes. In particular, this work won the Best Avant- Garde Film Award in the Concrete Dream Festival of Los Angeles ("Philippe Mora Award") and the Best Feature Narrative Award in the AMIIWorkFest of Vilnius (Lithuania). This film was also the Best Experimental Film in the 4th edition of the European Cinematography Awards (Amsterdam 2019), the Best Director Award (Experimental) in the New York Aphrodite Film Awards, the Best Experimental Film Award in FICCSUR Valparaiso (Chile) and many other IFF. Maria's Silence was also screened in the "One Shot" film festival of Yerevan, organized by the Armenian Centre for Contemporary Experimental Arts, in the 69th edition of the Montecatini Short Film Festival (Italy), in Bideodromo Bilbao Experimental Film and Video Festival (Fundación BilbaoArte Fundazioa, Spain), in the Cinemistica Film Festival of Granada and at the Italian Cultural Institute of Athens, Greece, in the context of a retrospective exhibition of the artist and of the presentation of his book “Nessuno/Kanenas” (translated in Greek by Anna Papastavrou).
In 2019 Cesare Bedognè finished editing his third short film project, entitled "The Last Step of an Acrobat", which recently won the Best Film Award at AMIIWorkFest of Vilnius and was presented among the others at the VI Edition of Cinemistica in Granada and at the prestigious Europe Autour de l'Europe Film Festival of Paris.
Cesare Bedogné currently lives and works in Genoa, Italy.

Further information is available on the artist's web-sites: 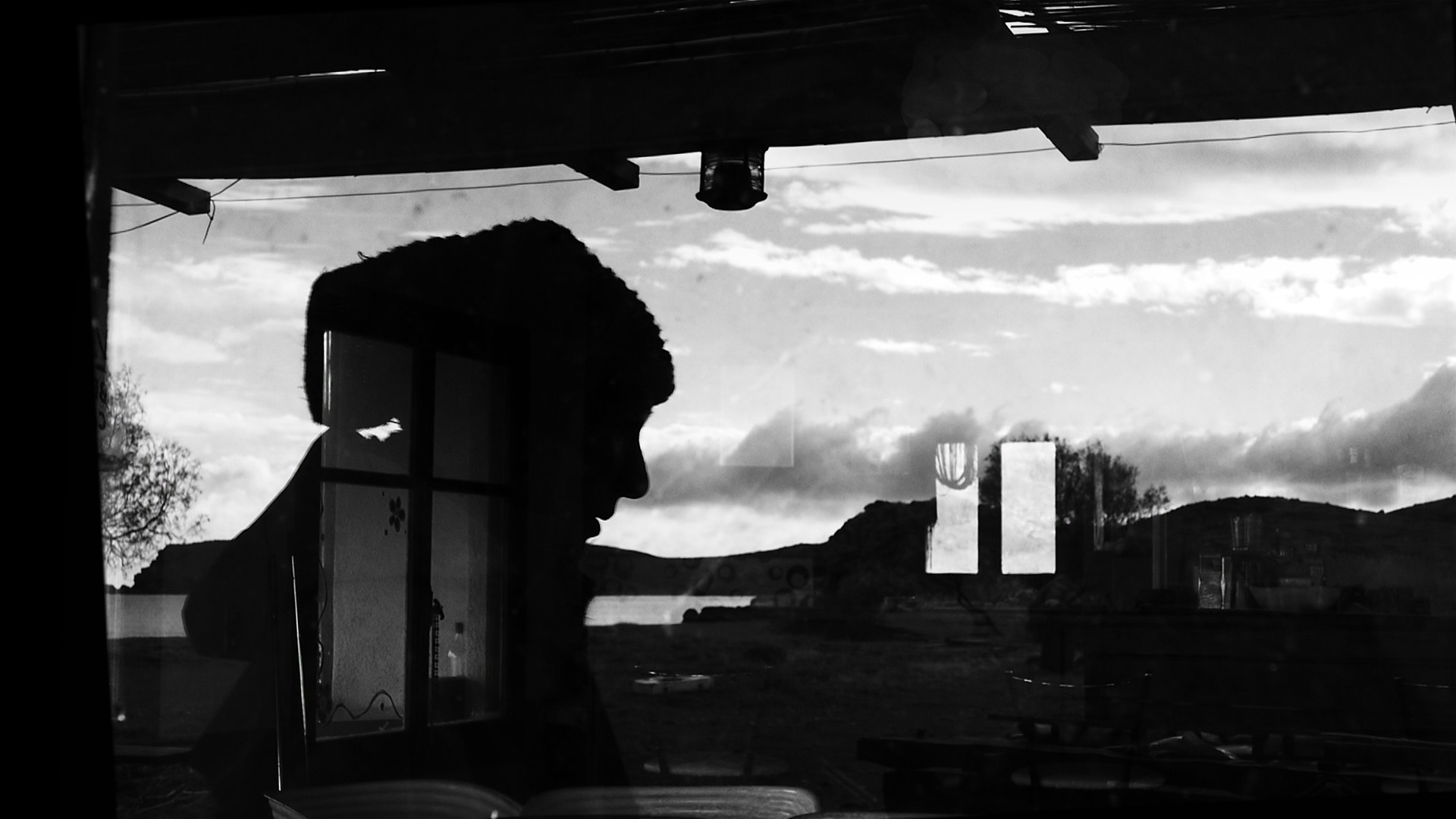