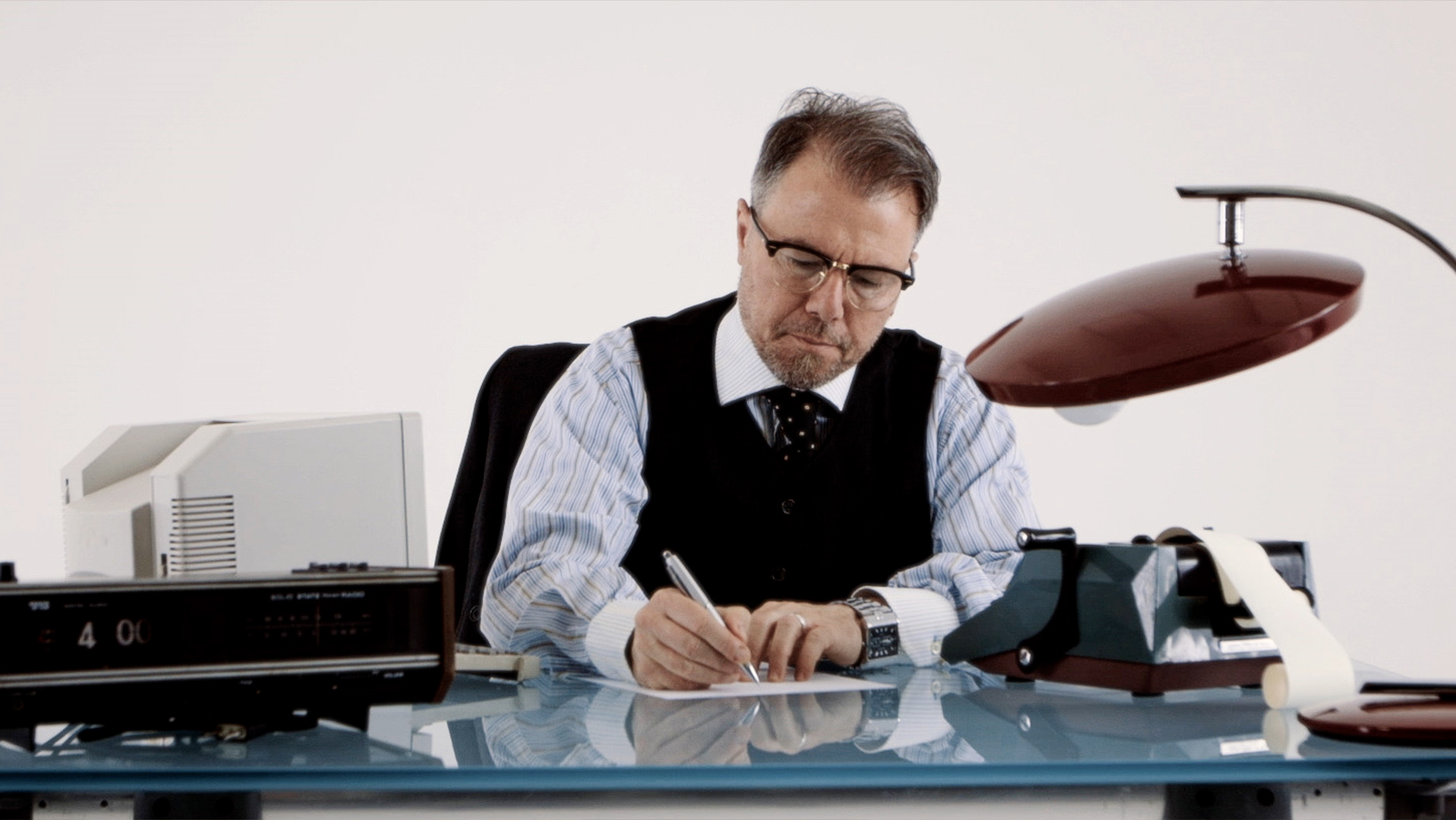 A white sterile background; on the left, a small table with an old television on it; on the right, in good order on the glass top of the writing desk, screen and keyboard, paper and pen, a lamp, a cup of coffee, a worn keys calculator, a clock radio whose display stubbornly reads 04:00; a swivel chair; aseptic colourless light. The expressionisticly stripped version of an office, which is immediately viewed as a non-place, or as the inner landscape of an emotionless humanity.
A man in white-collar clothes enters the scene. An apparent contradiction: he seems both lost and perfectly playing the part. Interacting with the things around, he reveals much about himself through the autistic repetition of his gestures. He steps out, steps in again: new clothes, just as anonymous. With a forced smile, offers his right hand to an off-screen visitor, almost a sinister invitation to the viewer.
Office, musical video in support of Stefano Ianne’s homonymous piece, taken from the album Trans Europa, starts from here, from a setting which reminds Terry Gilliam’s Brazil’s retrofuturist atmosphere – in turn, debtor to Orwell –, as well as the existential isolationism staged by Alan Parker’s The wall.
Actually Office is a unicum in Ianne’s artistic production. Not only because of its duration – 22 minutes –, but also because it definitely bans those melodic openings which represent Ianne’s trademark, and which has led the critics to resemble his music to the most romantic wing of minimalism. Ambient noises, glacial timbres, stylization brought to the borders of abstractionism, radical refuse of every kind of harmonic plot: Office is like an essay about stasis. A sound which, even if it doesn’t stagnate, is anyway destined to a distilled flowing, always repeating itself. An ideal red rope connecting the pioneers’experimentation – Cage, Eno, La Monte Young – to the modern drone music.
And not betraying the lack of development of the music and actually enhancing it, the film doesn’t renounce a smooth narrative intent. Through micromovements, overlay, frames which alternate off-axis perspectives and the coldest symmetry, Salvatore Scaduto’s camera tells one emblematic working day of our clerk (played by Ianne himself).
Even if it’s pervaded with a clear irony – just think of the stolid glance, similar to Romero’s zombies, while the tv screen shows images of atomic experiments –, Office’s basic thesis is bluntly pessimistic: if a sparkle is lit, it’s short-lived; every possible discovery disclaimed.
Man of the crowd, gone through boredom and nausea and neurosis, has finally come to the spastic euphoria of new technologies. And the worm eating the modern artist still has the appearance of a crushing cog brutally impoverishing his soul. 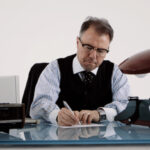 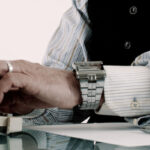 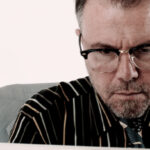 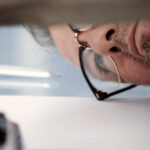 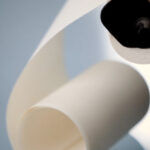 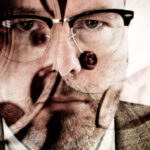 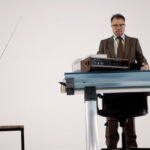 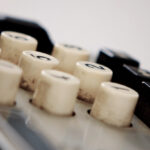 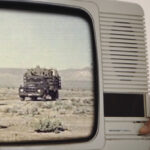