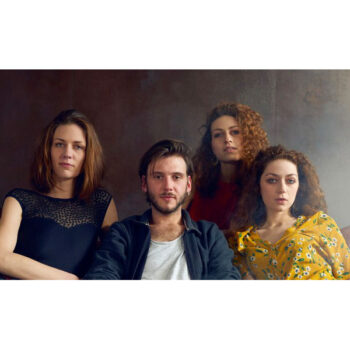 Lise Charrin, born in 1986, studied music at a very high level at the Conservatoire National Supérieur de Musique in Paris, where she obtained two Masters - piano (2012) and artistic education (2016). Along with her life as a classical musician, she explores other paths : theater music, but also writing, by writing presentation texts for recordings or by co-translating Kim Un-Su’s Korean thriller “Hot Blood”, released in France in January 2020 and critically acclaimed in newspapers.
The short film “The Secret Walls", for which she is artistic director with her sisters Anne and Aude, is based on Dante Alighieri's Divine Comedy, from which she tried to extract, after many months of research, a new meaning symbolic and poetic, transposable to the image. 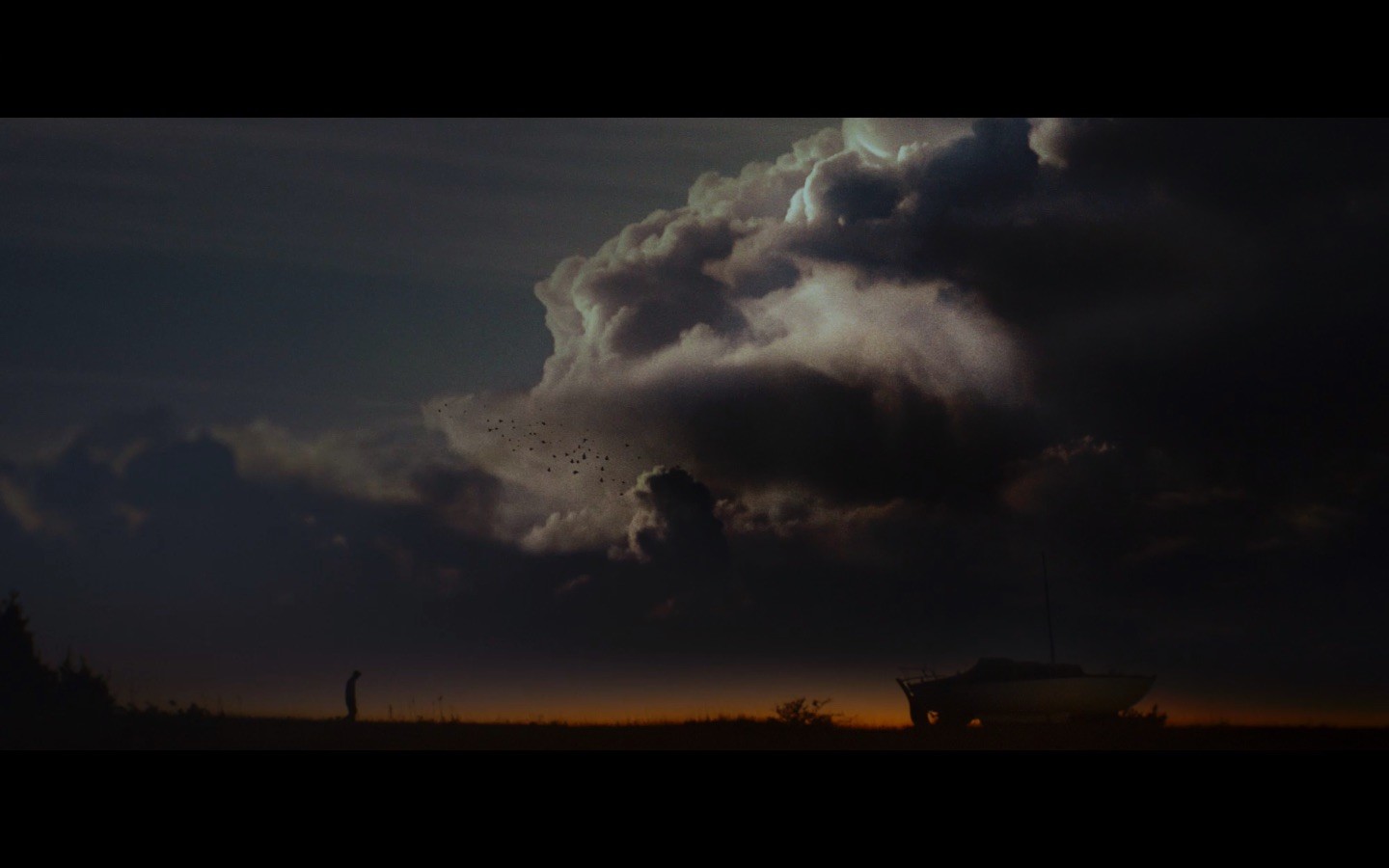